A TRAVELLER has revealed the sneaky way she was able to get through airport security with extra hand luggage, without having to pay more.

As airlines charge passengers increasingly more to take carry-on luggage onto a flight, people are coming up with ever-more inventive ways to beat the baggage allowance. 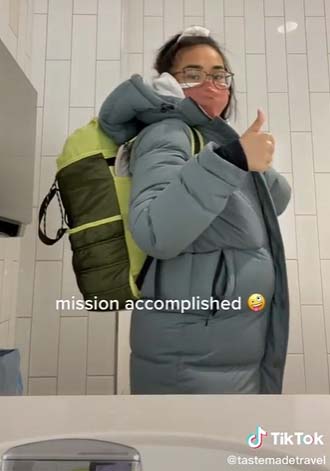 One Tiktok user successfully made it on to her flight with an extra bag full of clothing, that she managed to keep hidden from airport staff, by pretending she was pregnant.

Mica, who is known on Tiktok as @nyb.rmg, showed how she strapped a bag to the front of her body, which she then covered with a hoodie and a thick coat.

The video was captioned "I refuse to pay $60 for carry on" suggesting she saved around £51 with the hack.

The trick seemed to work, with Mica later filming herself next to the plane, having made it past gate staff. 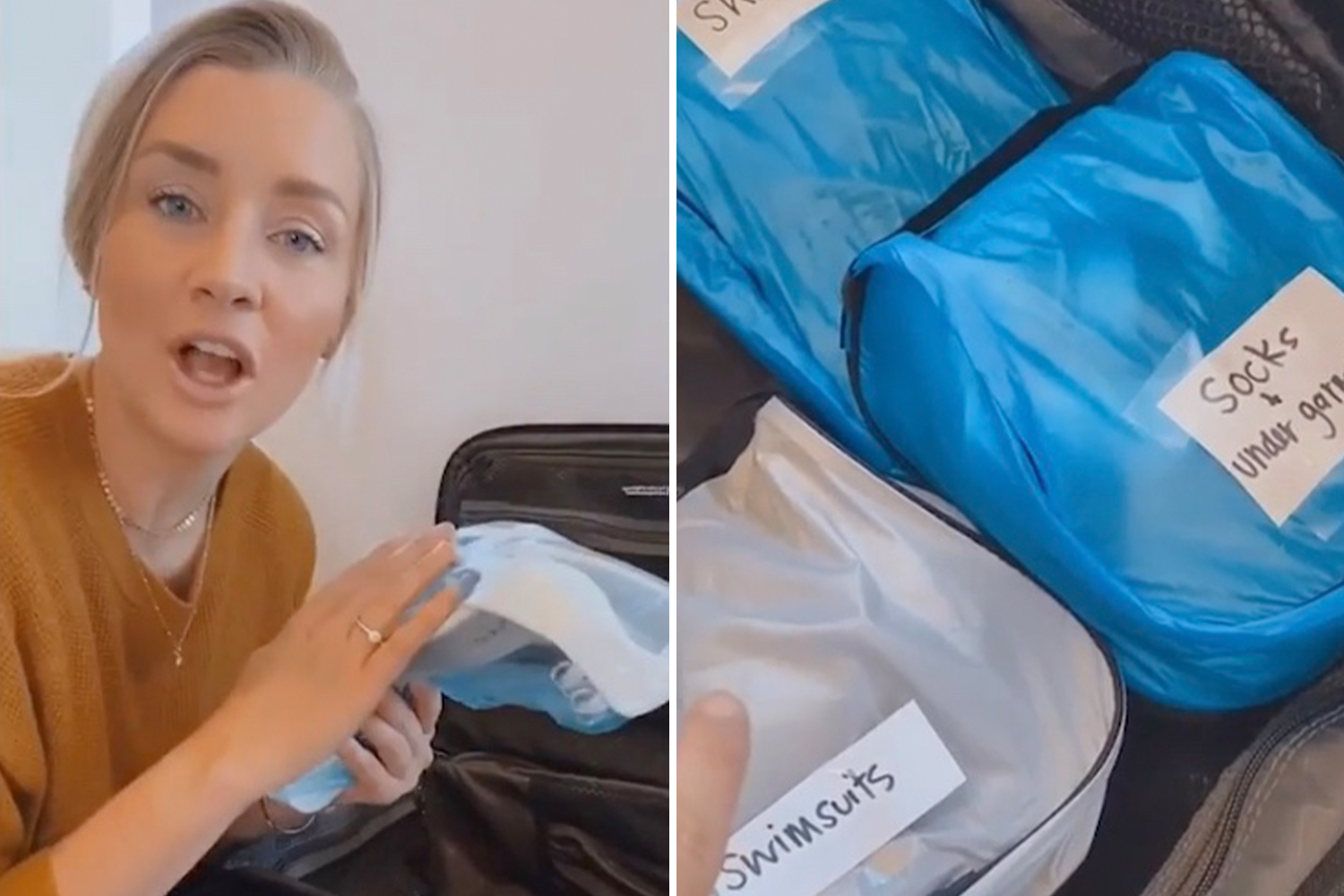 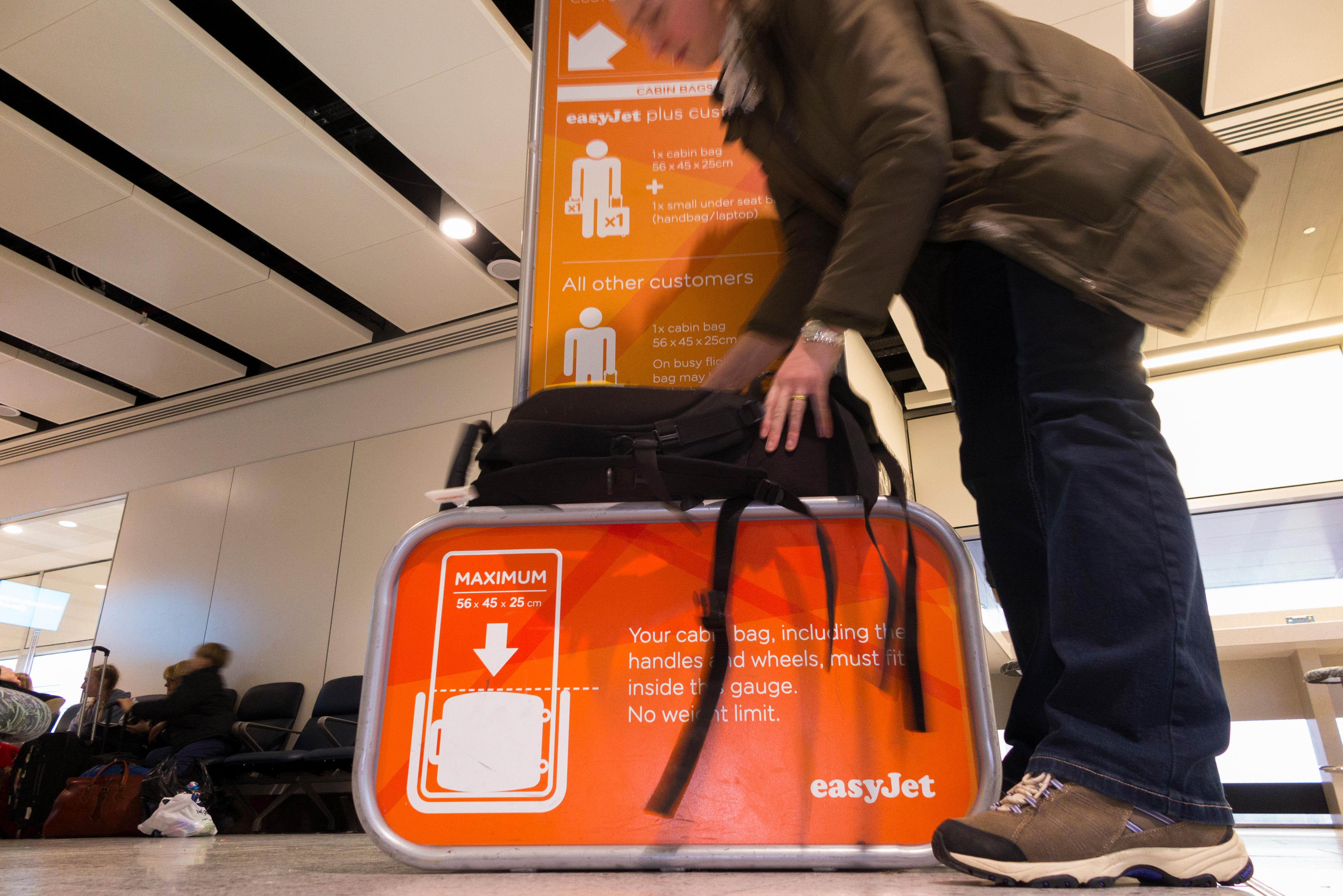 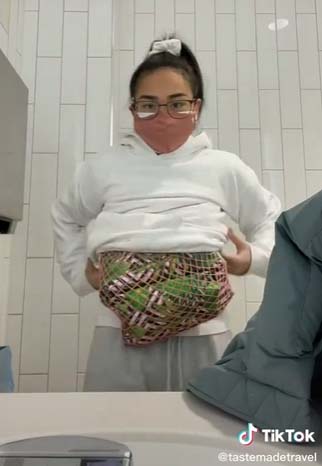 The video has been seen on the social media site almost 6 million times with lots of users keen to try it out.

One said: "This is going to be me on my flight to Lanzarote tomorrow."

Another wrote: "That's so smart."

However, not everyone was convinced, with others worried about comfort during the flight. 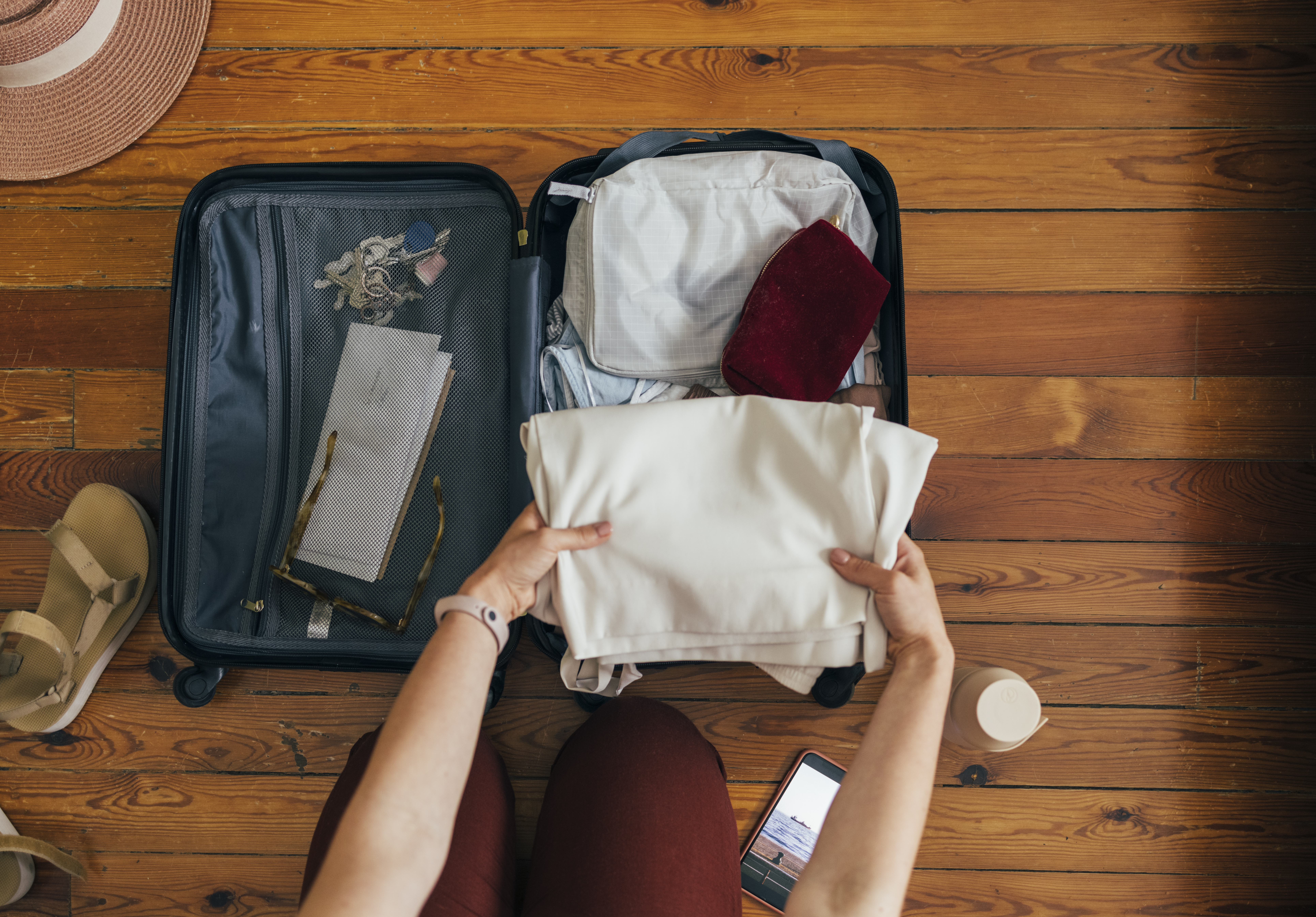 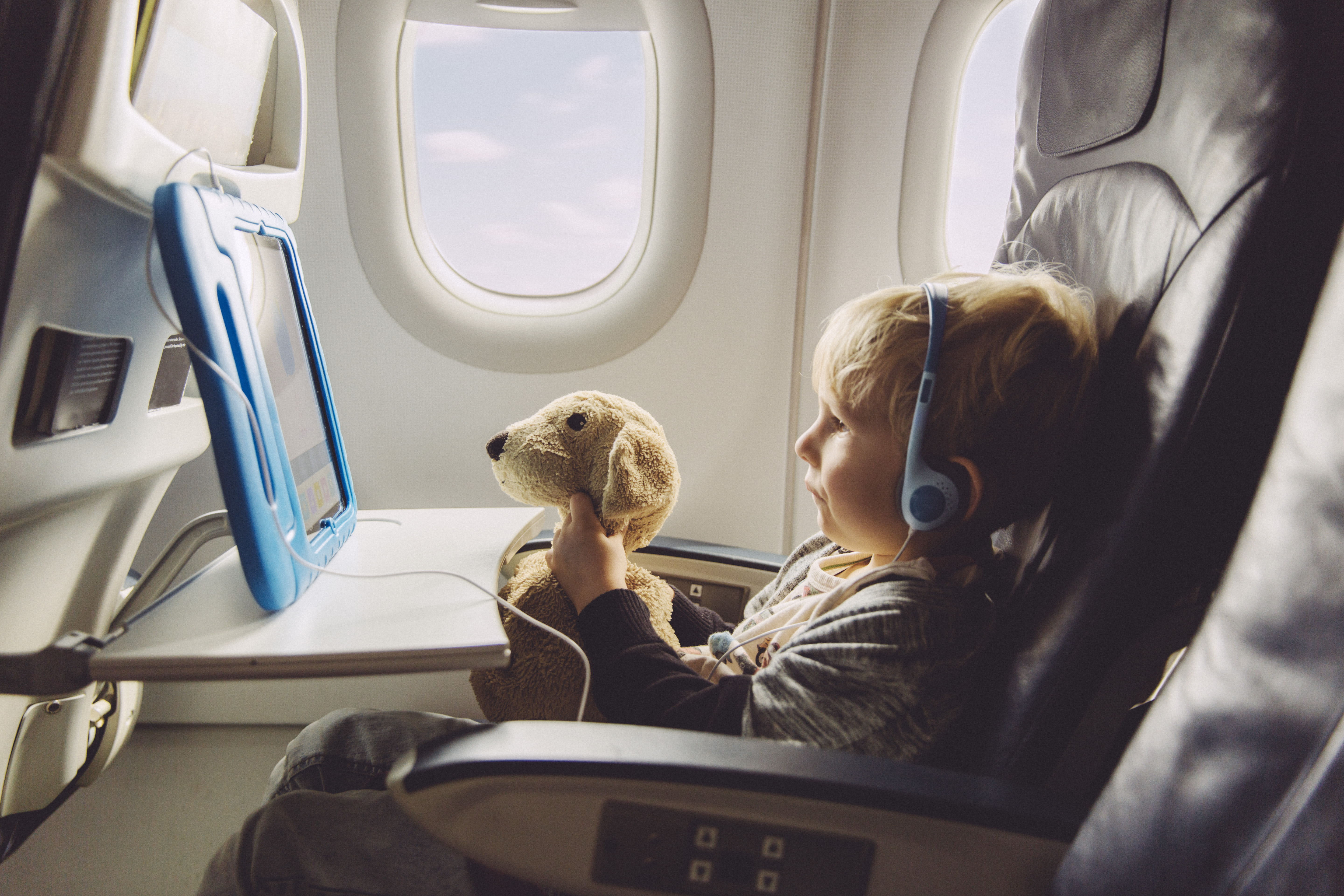 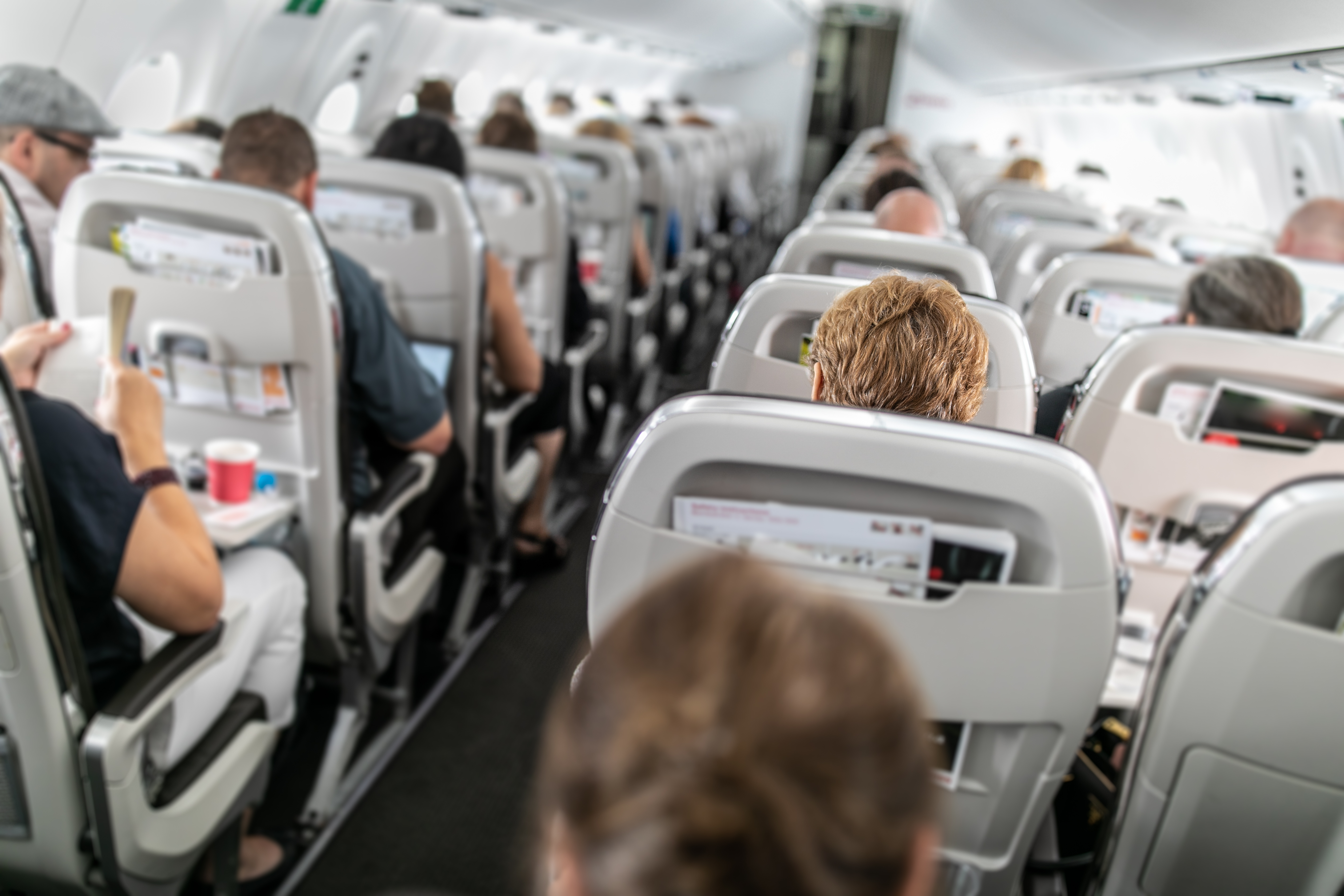 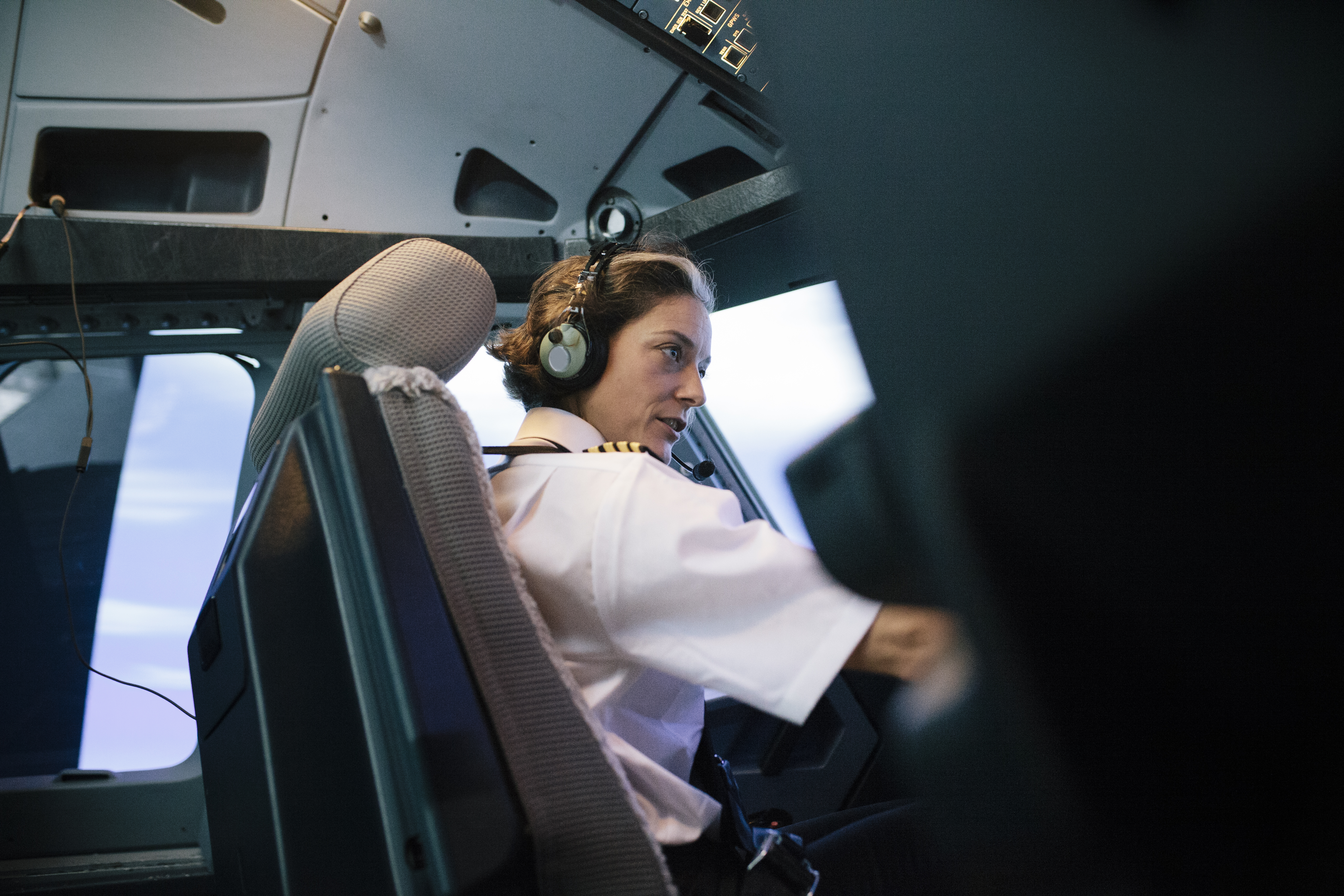 I'm a pilot – I never fly without these three things

One said: "I would be sweating so much."

Another wrote: "I wore 5 layers of clothes ONCE and almost ended with heatstroke, so as fun as it looks, please don't do this unless you REALLY need to."

Passengers attempting the hack should also be aware that after week 28 of pregnancy, airlines may require a letter from a doctor or midwife confirming a due date and fitness to fly.

Mica's hack is just one of several that people are trying to get more carry-on items through security than they're supposed to.

One passenger showed how she got around Ryanair's rules and avoided having to fork out for extra luggage.

In a video on Tiktok, a user who goes by the name @freiavi revealed how she removed the insides from her pillow and filled it with extra clothing.

The video was captioned: "POV you've just booked a Ryanair flight, without wanting to pay for extra luggage" shows her taking her pillow through airport security and onto the plane.

It ends with Freia dumping her smuggled clothing out onto her hotel bed.

She isn't the first person to get away with the hack either.

Anya Iakovlieva, who goes by the handle @nolimitua on TikTok, managed to smuggle a number of extra items with her on the plane by using an empty pillowcase.

This packing hack will ensure travellers never leave anything important behind when going away.

There are also handy devices to help pack your clothes down smaller so you can fit more in your bag. 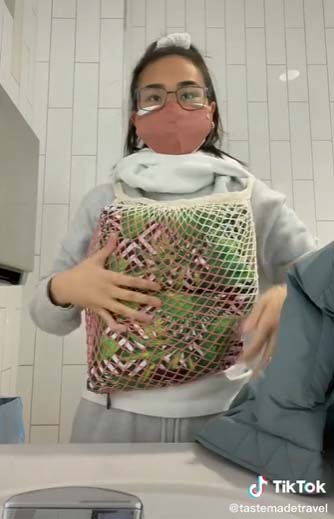