TripAdvisor reveals the world’s most popular experiences for 2019: Vatican tour with skip-the-line access is ranked No1 globally and a historic pub tour of London is best rated in the UK

A tour of the Vatican with skip-the-line access has been named as the top experience on TripAdvisor for 2019.

The £51 ($64) experience, which allows visitors to skip up to four-hour queues and take in the wonders of the Sistine Chapel and St Peter’s Basilica, was followed in the rankings by a £33 (£41) architecture river cruise in Chicago and a one-day sightseeing tour of Tuscany, costing £81 ($101).

Experiences in the UK were listed separately with a £25 ($31) pub crawl that includes visiting some of London’s most historic bars taking top honours in the UK. 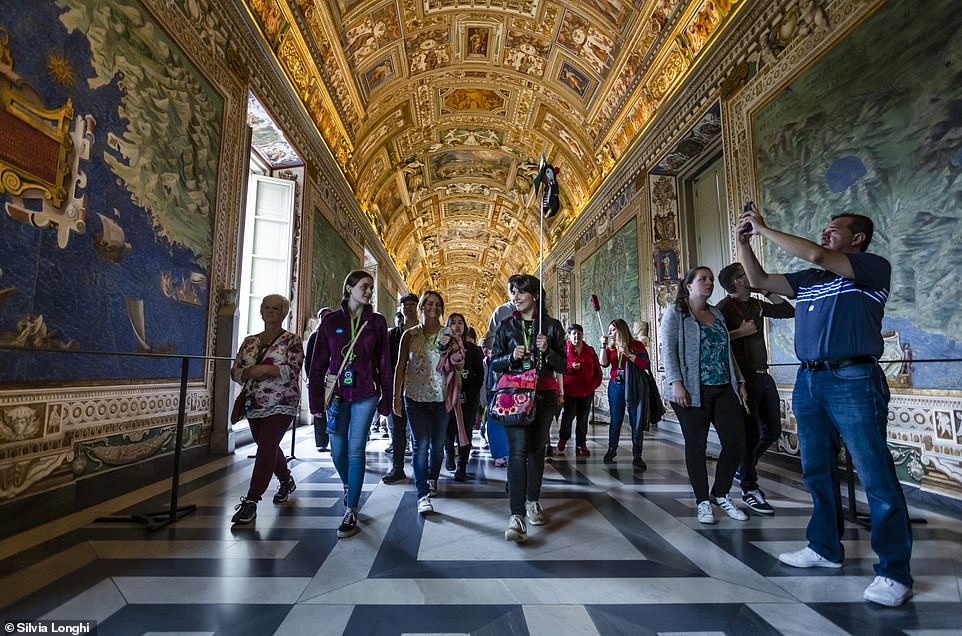 A tour makes its way through the Gallery of Maps inside the Vatican Museum. A tour of the Vatican with skip-the-line access, which includes visits to the Sistine Chapel and St Peter’s Basilica, has been named as the top experience on TripAdvisor for 2019

A £245 ($307) private two-hour tour of London in a classic Mini Cooper is the second best-rated experience in Britain, followed by a £50 ($63) tour of London’s best chocolate shops in the upmarket Mayfair area.

Others excursions in London that make the list are a £16 Harry Potter-themed walking tour and a high-speed Thames River Cruise for £43.

The highest-ranked experience in the UK outside of London is the Belfast Troubles City Centre Walking Tour, which costs £18, and is fourth in the ranking. 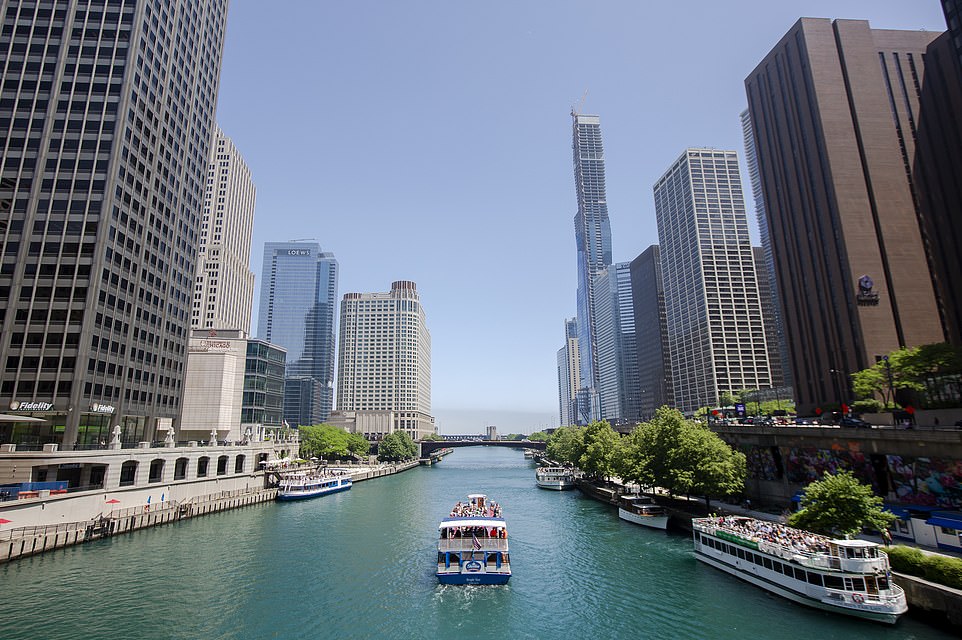 A £33 (£41) architecture river cruise in Chicago, which takes in some of the city’s most famous buildings, is the second most popular experience on TripAdvisor 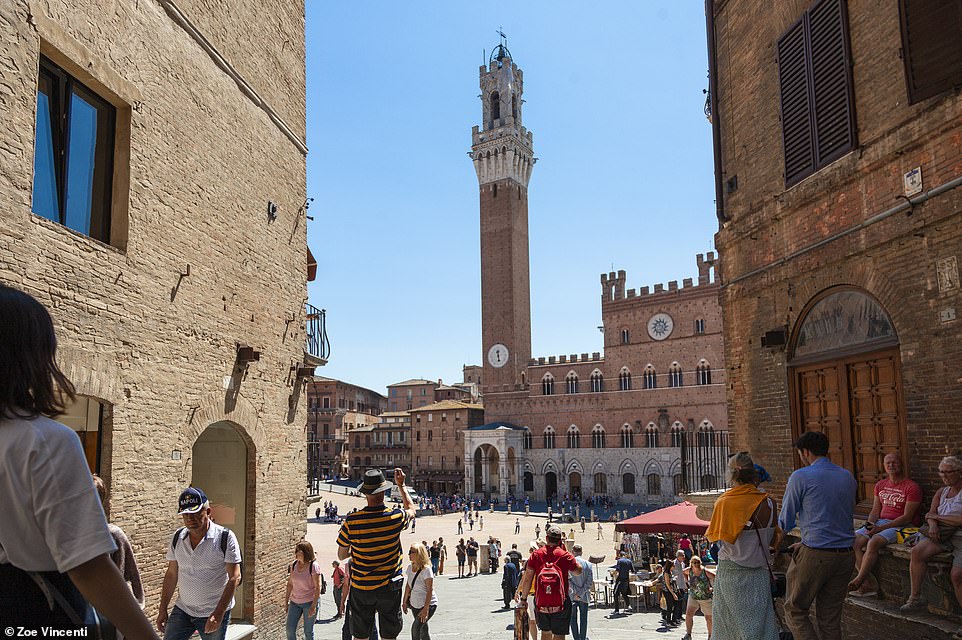 Coming third on the list is a one-day sightseeing tour of Tuscany. Pictured is the Piazza del Campo in the city of Siena

TOP TEN EXPERIENCES IN THE WORLD

TOP TEN EXPERIENCES IN THE UK

2. Private Tour of London in a Classic Car

10. Game of Thrones and Giant’s Causeway Full-Day Tour from Belfast

Back on the global list, in fourth place is a £150 ($188) snorkelling Silfra tour in Reykjavik, where guests can swim between two tectonic plates.

In fifth place is an electric bike tour of Red Rock Canyon in Las Vegas, a 13-mile ride around the desert landscape that costs £96 ($120).

Zooming in at number six is an £80 ($100) private guided tour of Paris on a vintage sidecar, which takes in attractions such as the Eiffel Tower and the Champs-Elysées, while a one-hour canal tour of Amsterdam, which costs £14 ($17), is at number seven.

At number eight is the best of Ubud Tour on the island of Bali, which includes the chance to soar through the trees on a jungle swing and cool off with a swim at Tegenungan waterfall – for £40 ($50). 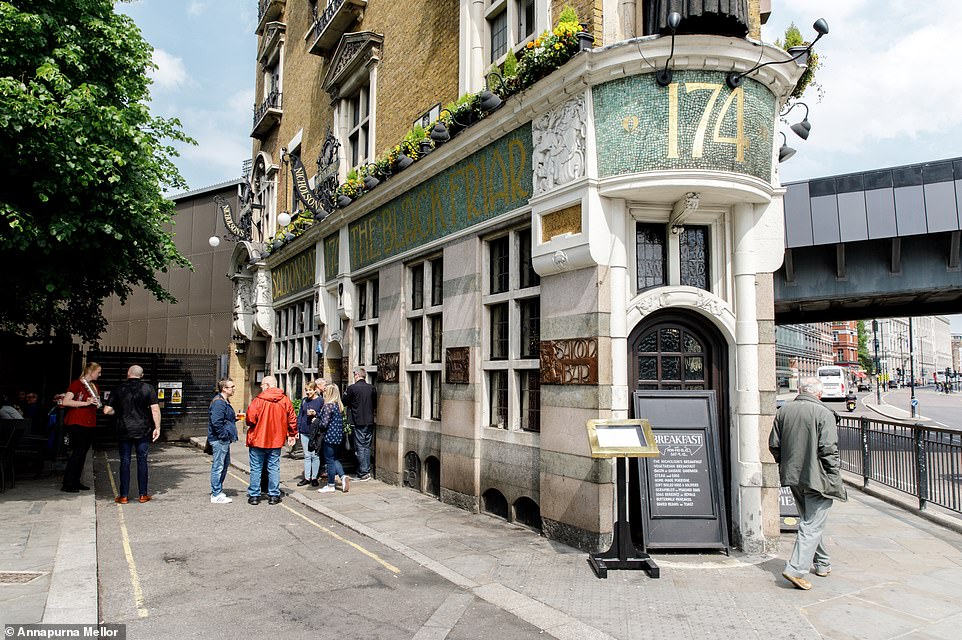 Experiences in the UK were listed separately with a £25 ($31) pub crawl that includes visiting some of London’s most historic bars taking top honours. Pictured is the Black Friars pub close to Blackfriars station 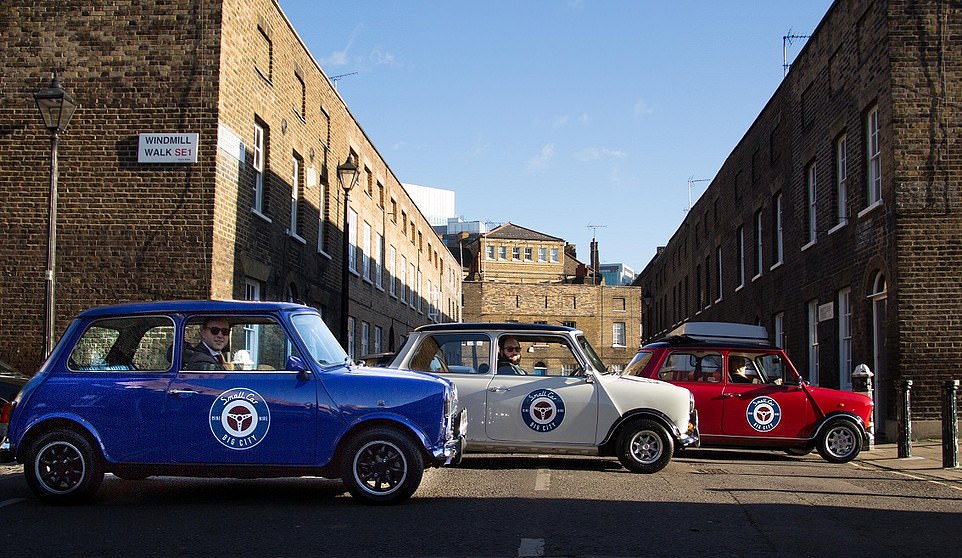 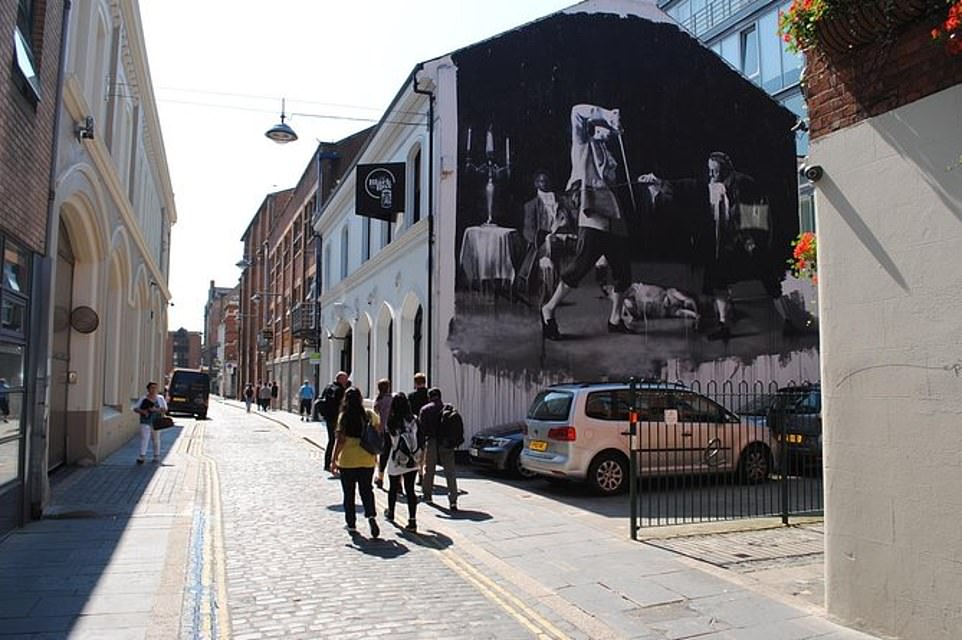 The highest ranked experience in the UK outside of London is the Belfast Troubles City Centre Walking Tour, which costs £18

Rounding out the top ten is a £52 ($65) evening food tour by tuk-tuk in the Chinese city of Xi’an and a £44 ($55) white water rafting experience on the Kaituna River in New Zealand.

The winners of TripAdvisor’s Travellers’ Choice Awards For Experiences were determined using an algorithm that took into account a business’s reviews, opinions and popularity with travellers over the past year.

TripAdvisor spokesman Hayley Coleman said: ‘We know experiences are the best part of any trip, so over the last year we’ve doubled the bookable experiences offered to more than 200,000 – giving travellers even more of what they want and love.

‘This year’s winners – like a Balinese jungle swing, a Harry Potter walking tour, or even “faster than skip-the-line Vatican access” – are an incredible sampling of the kaleidoscope of experiences travellers can book on our site.’