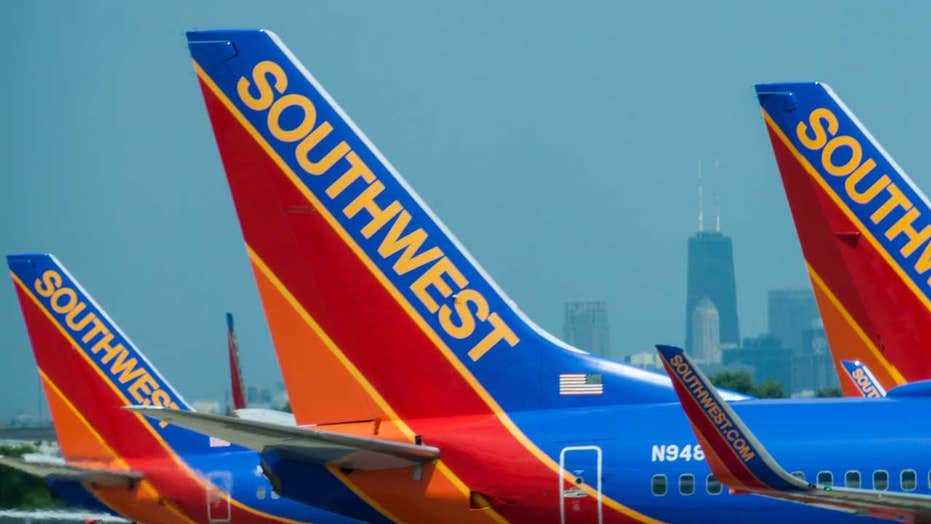 Major Airlines forced to lay off employees after negotiations in Washington fail to produce more federal aid for the industry.

A Black man wearing a “Trump 2020” mask was kicked off a Southwest Airlines after lowering it to eat a snack, a video appears to show.

The passenger — who was also sporting a “Black Voices for Trump” hat — is seen talking to a crew member while holding a bag of mixed nuts and wearing a face mask under his chin.

“Tell us the policy that says he cannot eat with his mask off?” a woman filming the video can be heard asking in the footage shared by SV News. “It’s the hat and the mask — it’s not the eating.”

A second video then shows the man leaving the Tuesday morning Tampa-to-Dallas flight.

The incident — which Southwest said came after the man repeatedly refused to wear a mask — was soon tweeted by Donald Trump Jr., who bashed the airline.

“WTF??? This is disgusting. I’ve been on a thousand flights in the last few months and everyone lowers their masks to eat and drink. I did it on a southwest flight earlier this week,” he wrote.

But a rep for Southwest Airlines insists the ejection came after multiple employees asked him to wear a face covering, according to the Washington Examiner.

“Our reports indicate that a Customer traveling on Flight 2632, with scheduled service from Tampa to Dallas, was asked repeatedly by more than one employee at different times to wear a face mask. The customer did not comply with our crew’s multiple verbal requests — including while boarding the flight before seated,” the company rep said. 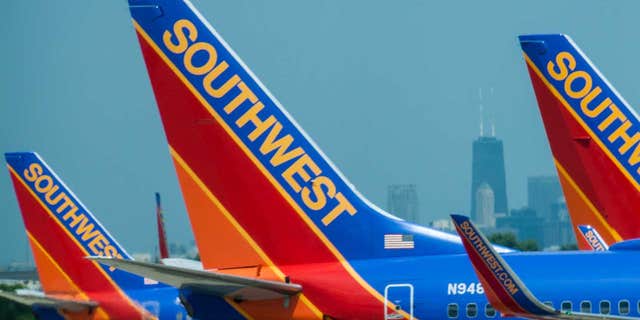 Southwest has since said that the man was "repeatedly asked by several Employees, both before and after boarding, to comply with our mandatory face covering policy. When he would not, we returned to the gate and moved him to a later flight, only after receiving his assurances that he would comply with our policy."
(iStock)

He was removed from the flight and placed on another one, the rep said.

“The decision was made to return to the gate and re-accommodate him on a later flight to his final destination after receiving assurances he would comply with our face-covering policy. We regret the inconvenience the situation created for all involved, but our crew must uphold the well-being and comfort of all Passengers.”

Company policy requires all passengers age 2 and older wear face coverings on flights to avoid the spread of coronavirus.

This article originally appeared in The New York Post.