THE UK's best and worst airports have been revealed and London Luton and Belfast International are at the bottom of the pile.

On the opposite end of the scale, London Heathrow T5 and Doncaster Sheffield has been named the best. 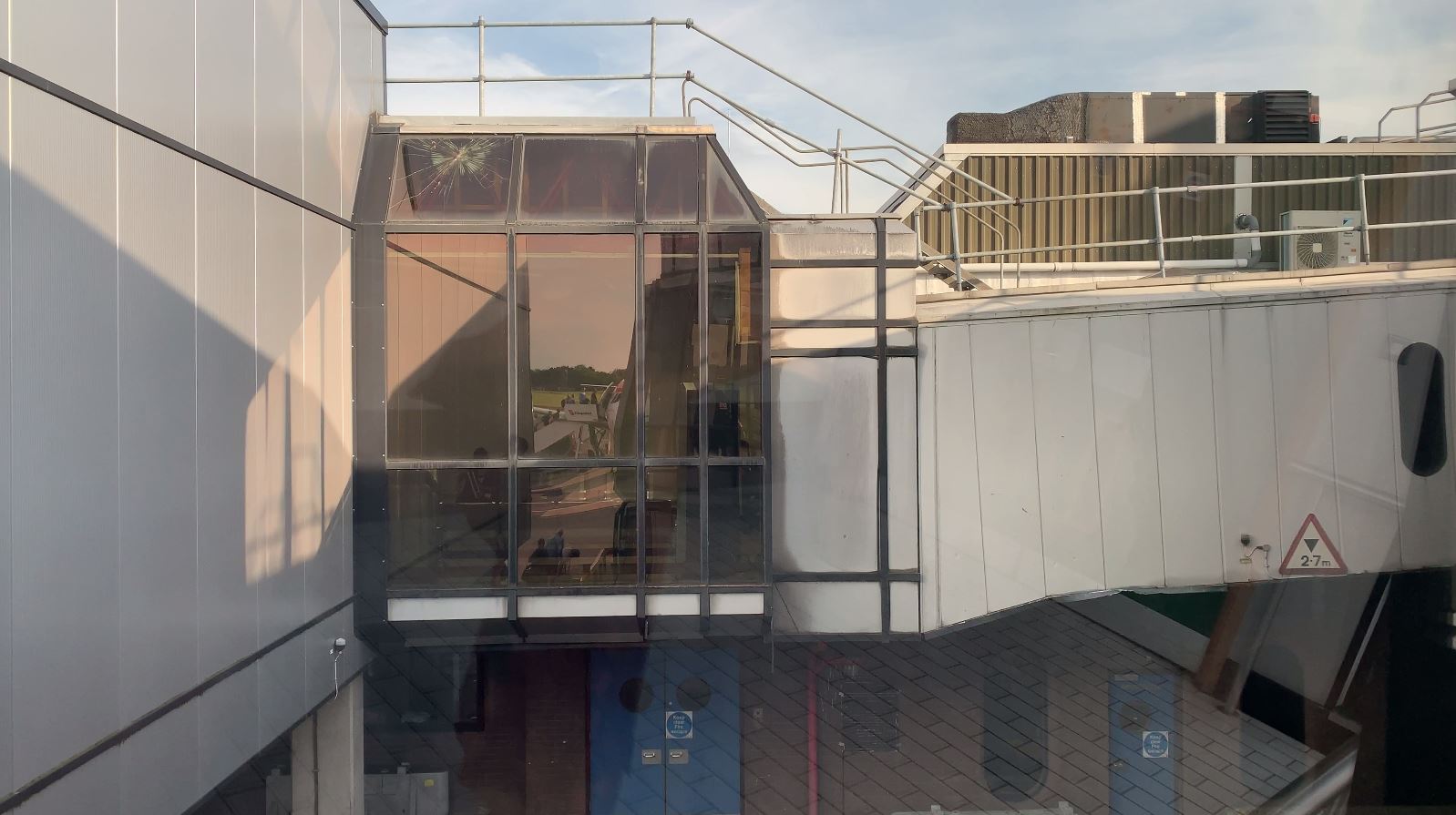 The results were revealed in Which? Travel's annual airport survey.

The consumer advocate surveyed 4,499 members about 6,237 airport experiences between April and May this year.

Members were asked to give scores in categories including queues for bag drop, at check-in desk, at security, and passport control; the baggage reclaim; prices and range of shops and food outlets; seating; toilets and staff.

Belfast International, which is Northern Ireland's busiest airport, was given an overall customer score of just 42 per cent, making it the worst airport in the UK.

It was also the worst of the small airports – those carrying less than ten million passengers a year. 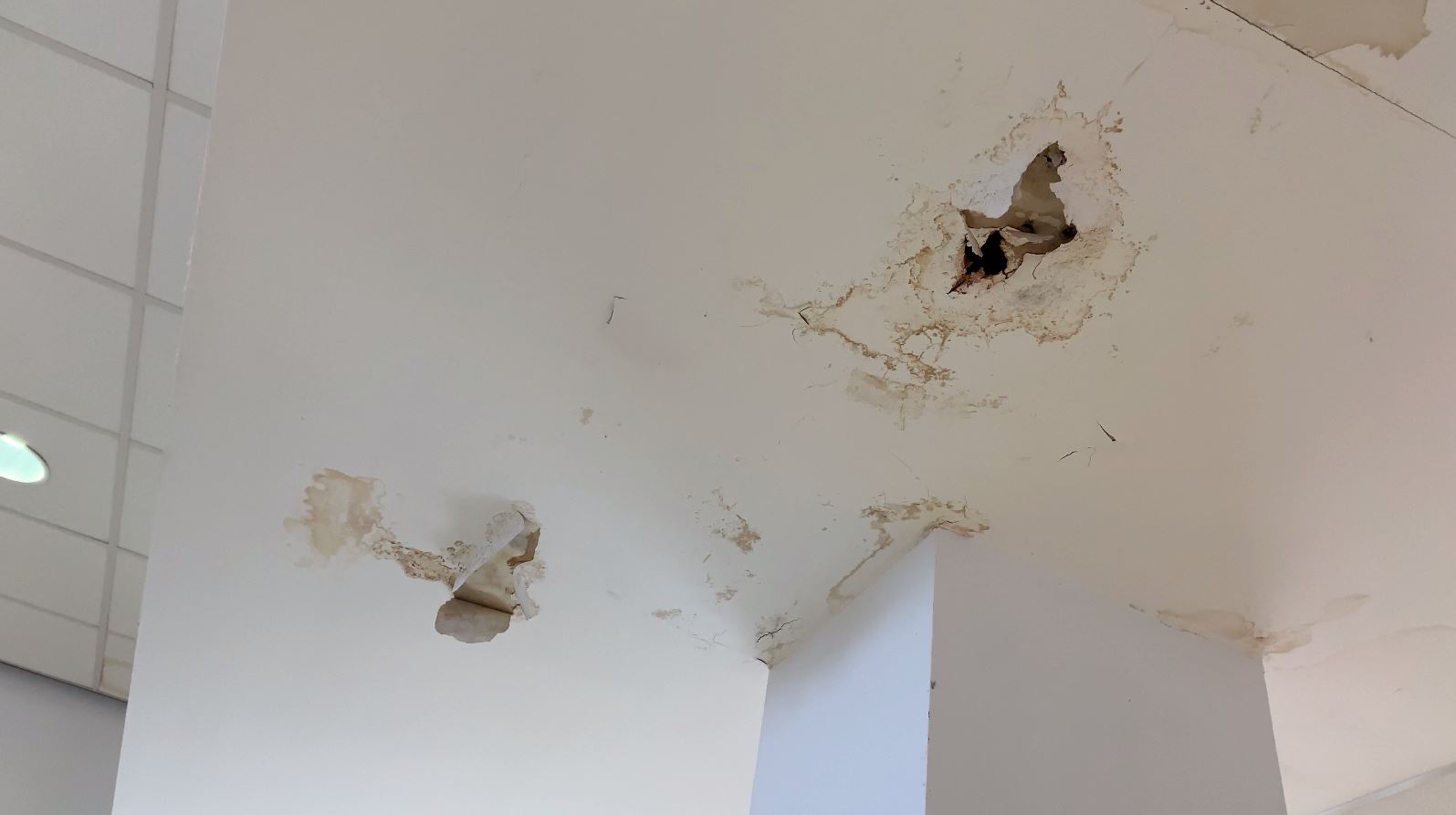 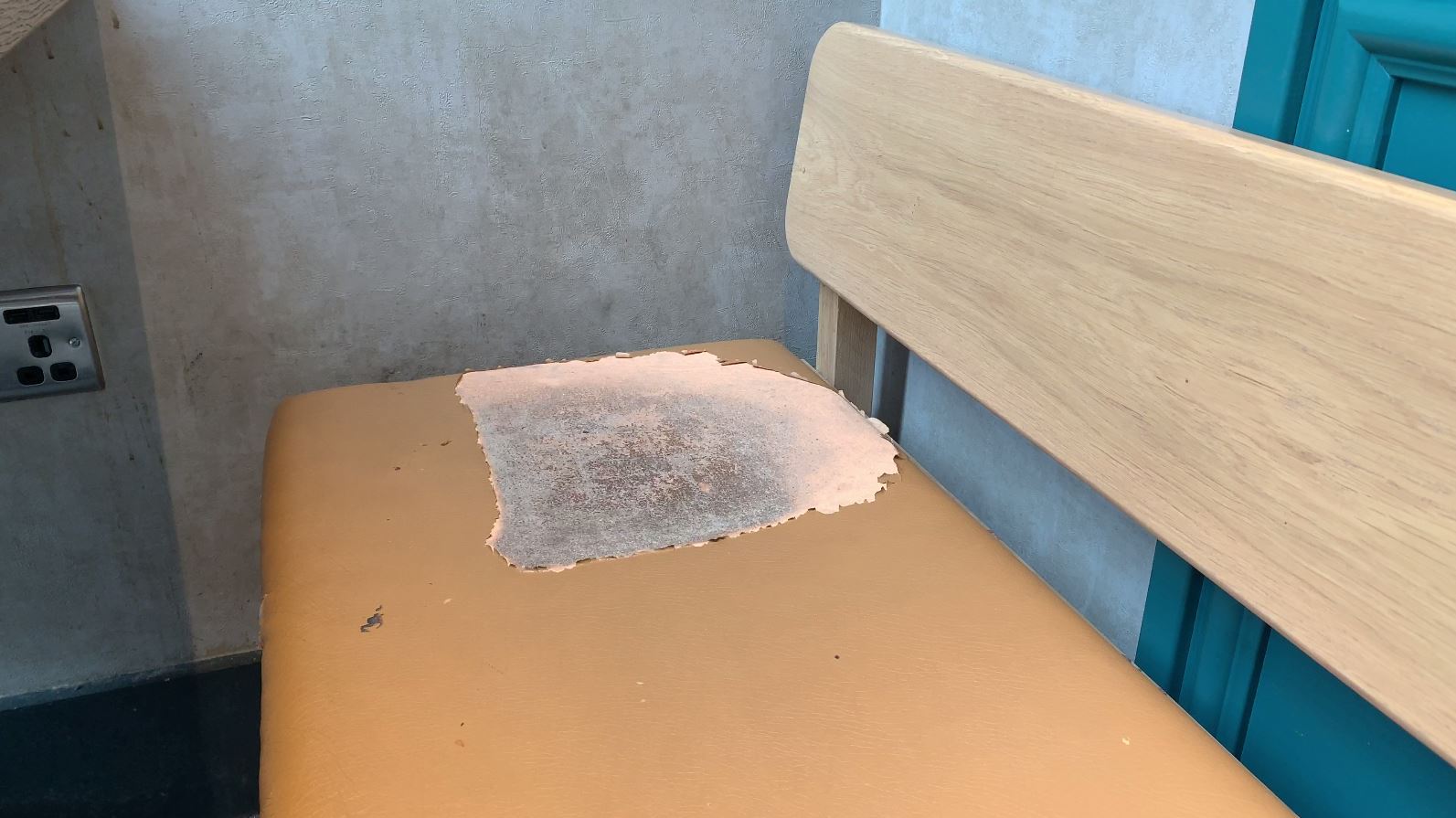 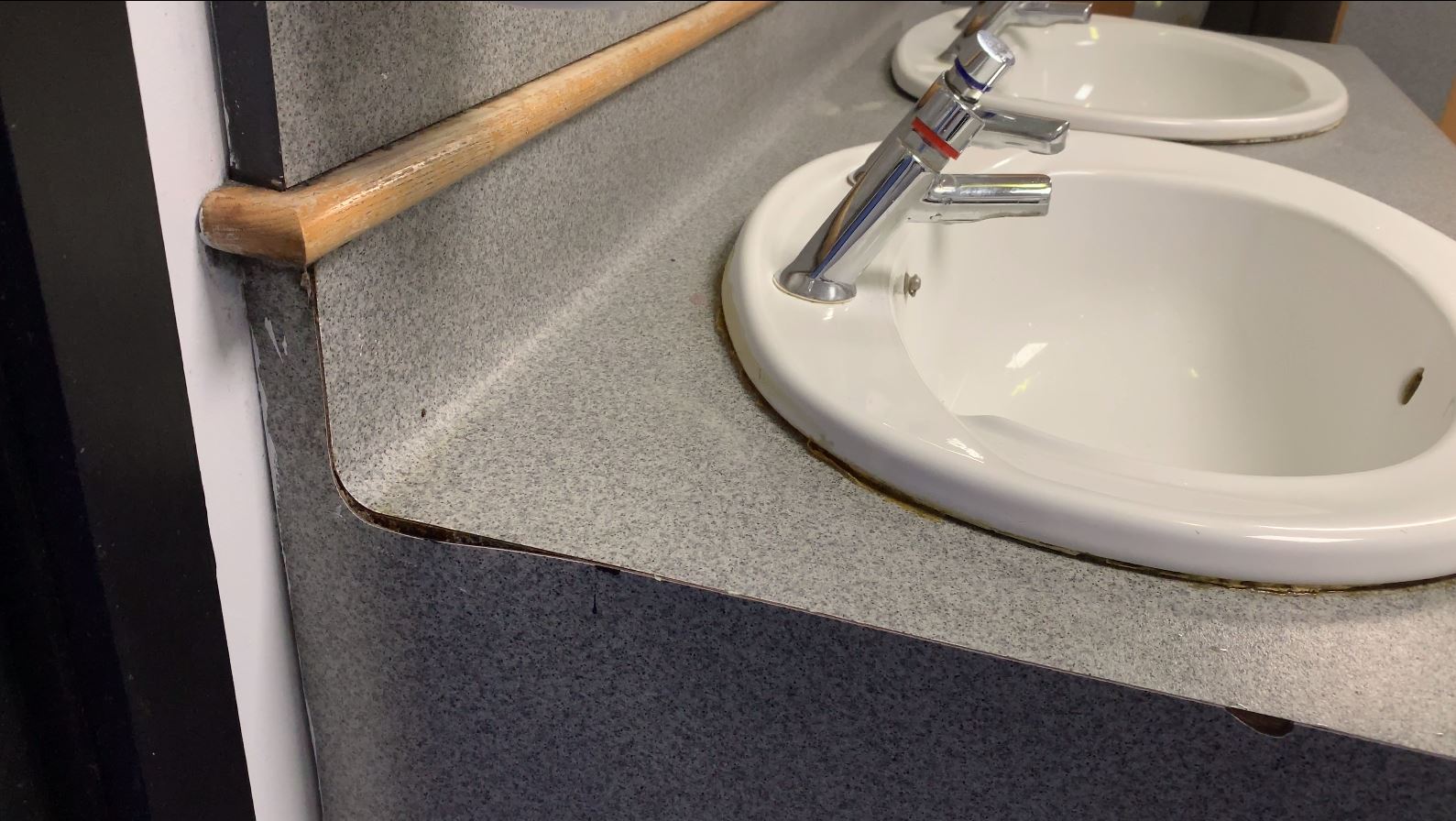 According to Which?, passengers said the airport was "tired and shabby", had a "poor layout" and was "understaffed".

Passengers also said that security queues were too long, there were too few seats, the range of shops and restaurants was too limited and gave poor scores for the staff.

London Luton was only slightly better, having scored 43 per cent.

It came bottom in the list of large airports – those carrying ten million passengers or more a year – and was second to last over all.

It's the fourth time Luton has come bottom on the Which? ranking, with customers complaining about the "limited seating" and how the security queues were "congested".

One passenger even claimed that the airport, which finished improvement works in December last year, had “taken all the bad ideas from other airports and incorporated them here”. 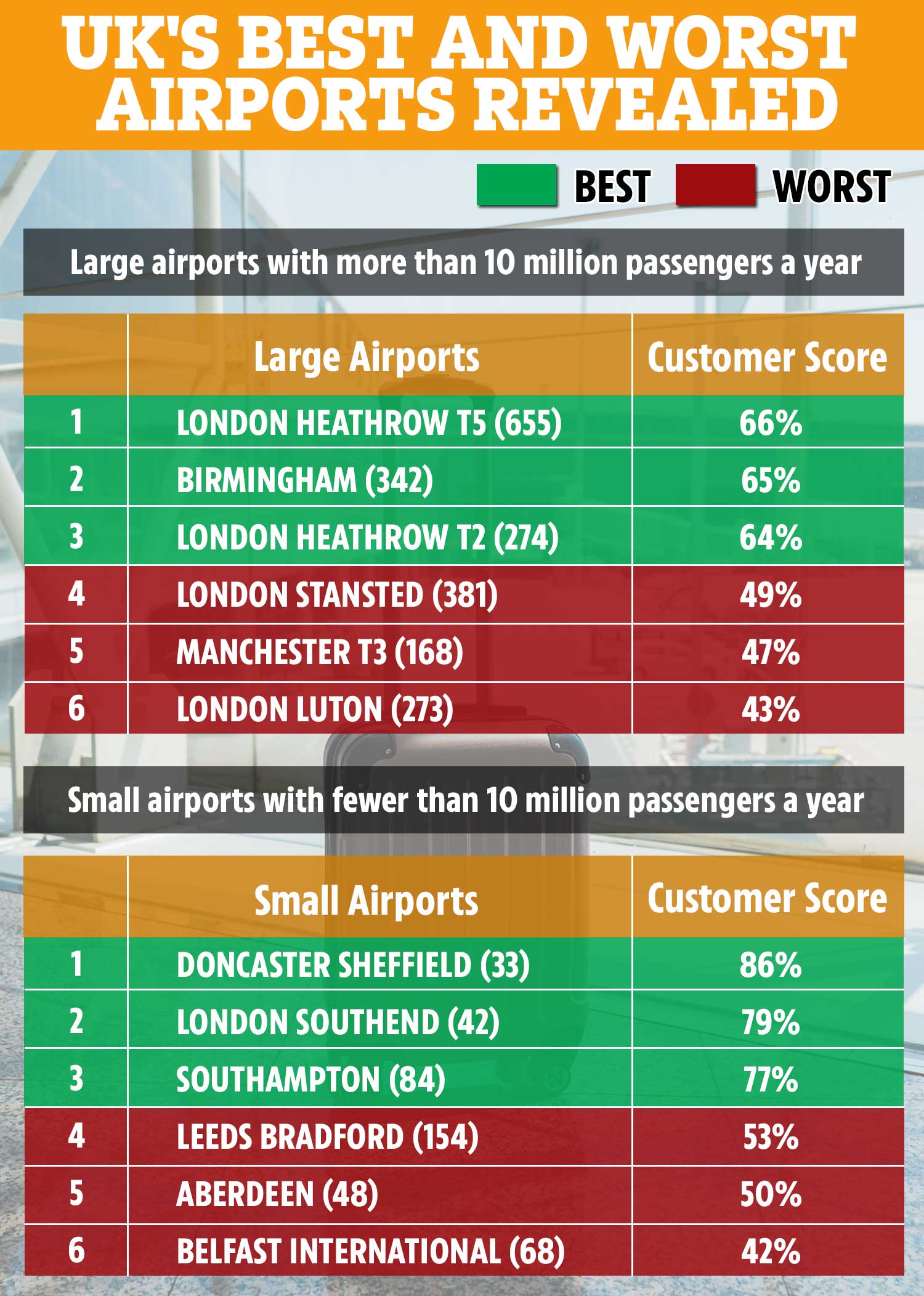 On the opposite end of the scale, Doncaster Sheffield Airport was given a customer score of 86 per cent – and it's the third time the airport has come up top in rankings.

Customers said that it was "cosy" and "easy to navigate", with 97 per cent of people reporting that they would recommend it to someone else thanks to "personable and helpful" staff.

Unsurprisingly, smaller airports generally scored better, with London Southend scoring 79 per cent and Southampton scoring 77 per cent.
In terms of the bigger airports, London Heathrow came up top – T5 was the best large airport scoring 66 per cent while T2 scored 64 per cent and was at number three.

Which? Travel’s Naomi Leach said: "It is clear that smaller airports are generally outperforming their larger counterparts with seamless security checks and friendly staff making the biggest impression with flyers.

“So if you have the luxury of choice when it comes to which airport you fly from, choose Doncaster Sheffield over Leeds Bradford, Southend over Luton, Edinburgh over Aberdeen and Belfast City over Belfast International for a smoother start to your trip.”

A spokesperson for London Luton Airport (LLA) said: “We’re disappointed by our ranking but pleased to see this year’s customer score has improved 23 per cent compared to last year.

"This highlights passengers are now beginning to see the benefits of our £160m redevelopment.

"This physical transformation, which was only completed in December 2018, is just the first step in our longer term plan to transform the passenger experience and constantly improve customer service at the airport.”

Sun Online Travel previously revealed some of the items you should never buy at the airport.

We also reveal how you can avoid airport drop off fees.

And for those travelling through Heathrow, you can take advantage of some great freebies.