HOPES for Brits to be able to travel to the US without quarantine have been raised ahead of the G7 summit on Cornwall, taking place next week.

Boris Johnson is expected to push for a travel corridor between the UK and the US with president Biden when they meet. 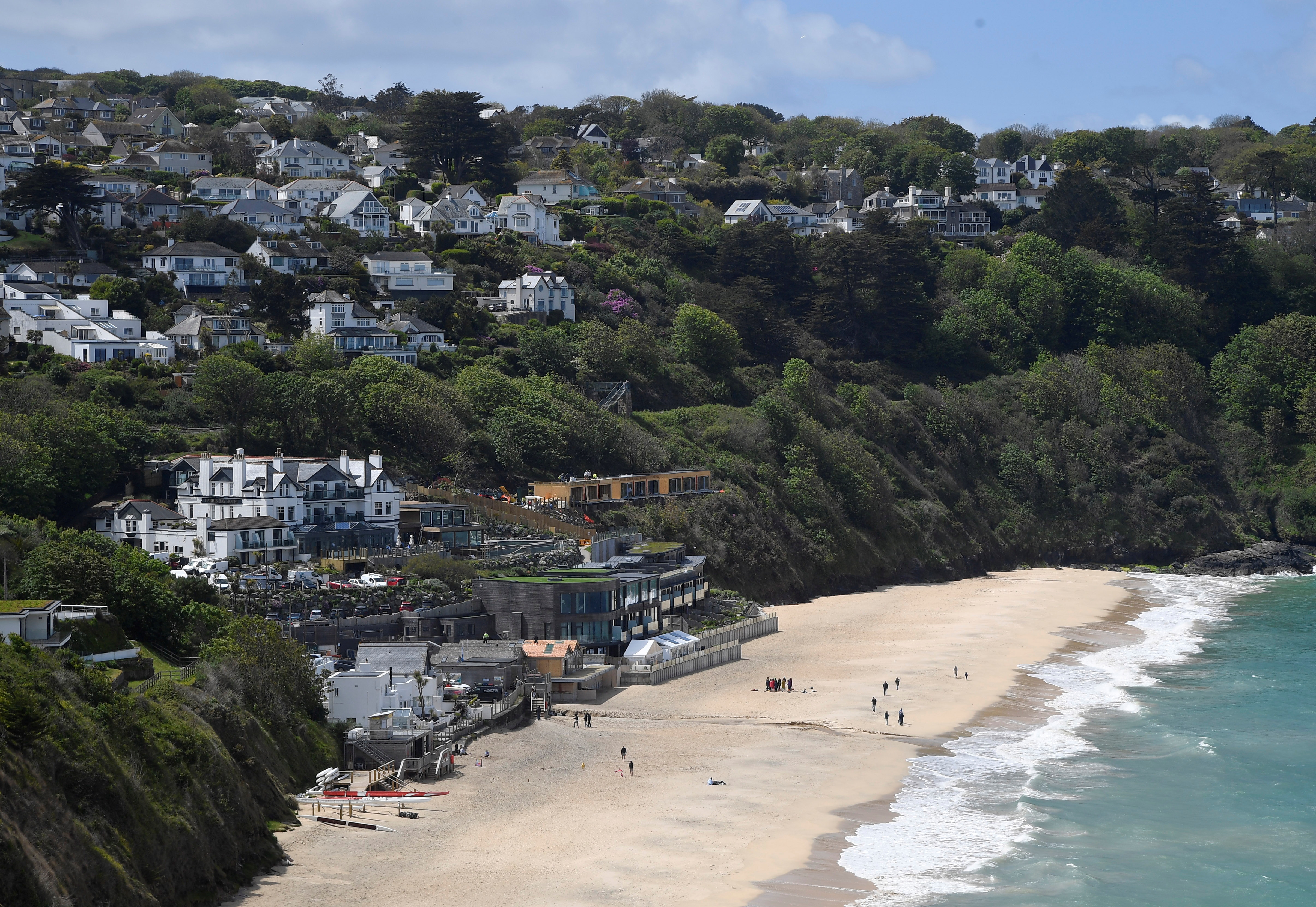 Brits have not been able to fly to the US since March last year, due to the country's travel ban.

One proposal will allow fully vaccinated Americans to visit the UK without having to quarantine, even if the country remains on the amber list or is placed on the red list, through a "green channel," according to the Times.

A similar agreement would then be put forward for fully vaccinated Brits wanting to head to the US.

It follows plans from airlines to resume transatlantic flights between the UK and the US ahead of the UK's next travel update.

Airline sources hope that the US would be added to the UK's green list from June 7, which would mean no quarantine on return, and for Brits to travel to the US with just a negative Covid test on arrival. 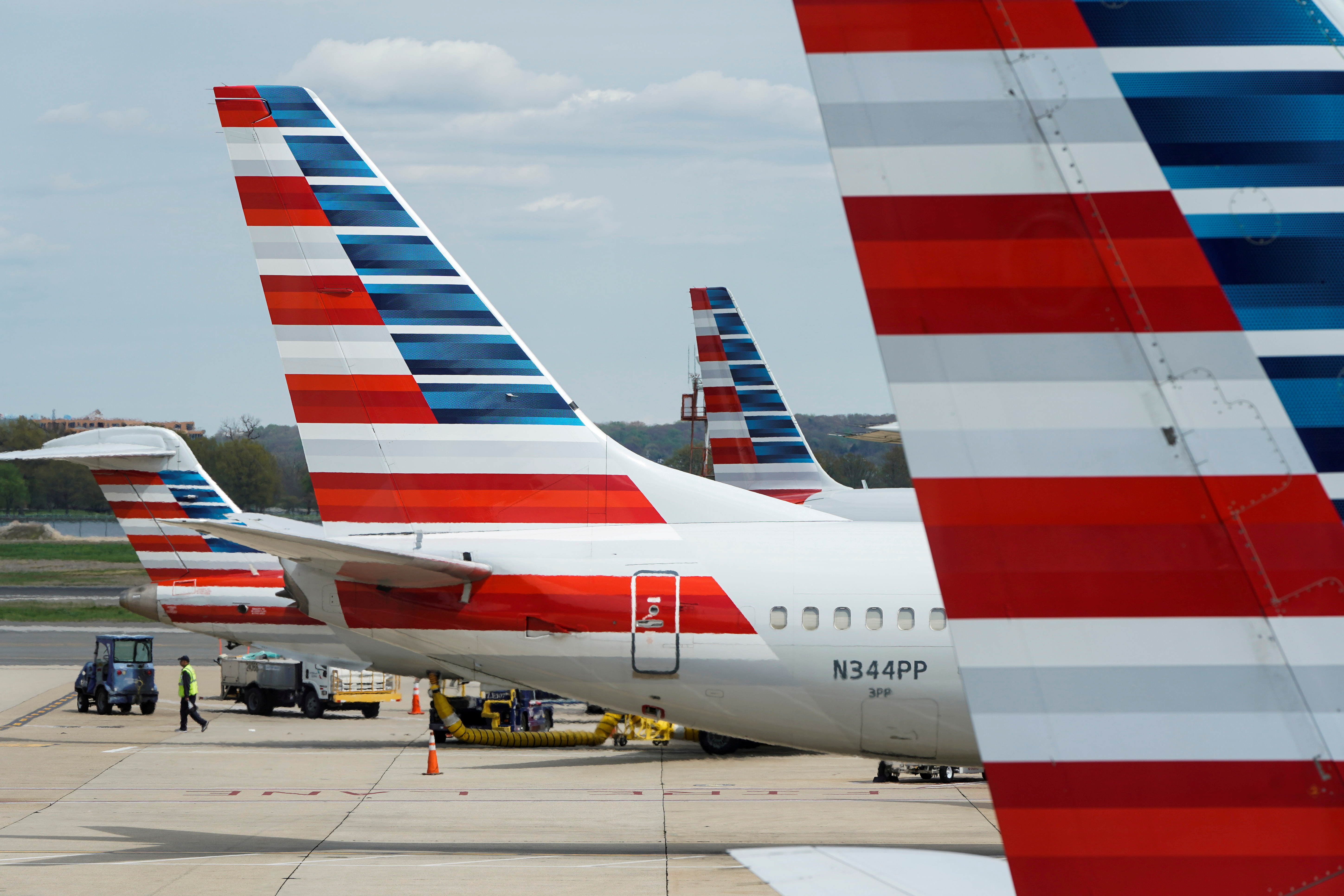 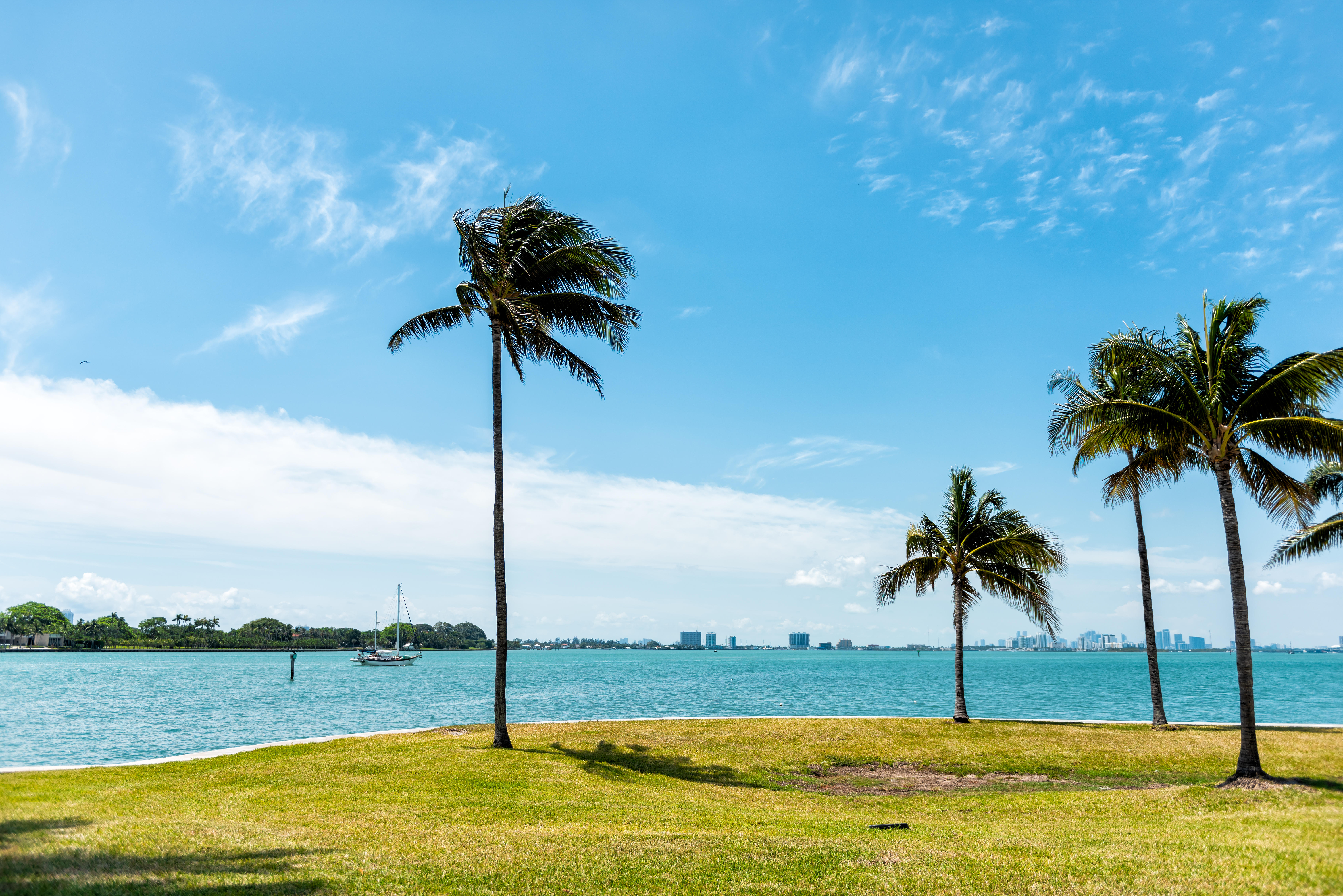 Both BA and Virgin Atlantic have pushed for the travel agreement, while Paul Charles, CEO of travel consultancy The PC Agency, said: “The USA and the UK are the two most vaccinated nations in the world. They are also the safest countries to be travelling between.

"President Biden is keen to open up the US to UK visitors during June and we’re certainly not far away from a re-opening.

The UK has given the first jab of the vaccine to 58 per cent of the population, while the US is at 50 per cent.

The US State Department said: “We look forward to the resumption of transatlantic travel as soon as our medical and public health professionals advise.”

However, the Times report warns that the US administration may be reluctant to lift the travel ban, with an immediate deal looking more unlikely.

Senior officials in the US government have said that it could give the "wrong message" if Covid exemptions were given to UK travellers due to the lagging vaccine rollout in less wealthy nations, and would undermine the current US travel restrictions.

Travel expert Paul Charles, of PC Agency has predicted which countries could be added to the UK's green list this week, such as the Spanish islands and Malta.

Thousands of Brits have already headed to amber-list Spain and Greece in recent weeks, with the former requiring no quarantine or tests from British arrivals.

Four more countries are also expected to be added to the red list this week which includes Bahrain and Costa Rica.