NEXT time you head to Venice on holiday, you'll be watched the whole time thanks to a new system which can track where you are from and even how fast you walk.

The Italian city has launched the Venice Smart Control Room which follows tourist behaviour, which hopes to control the number of visitors during the peak season. 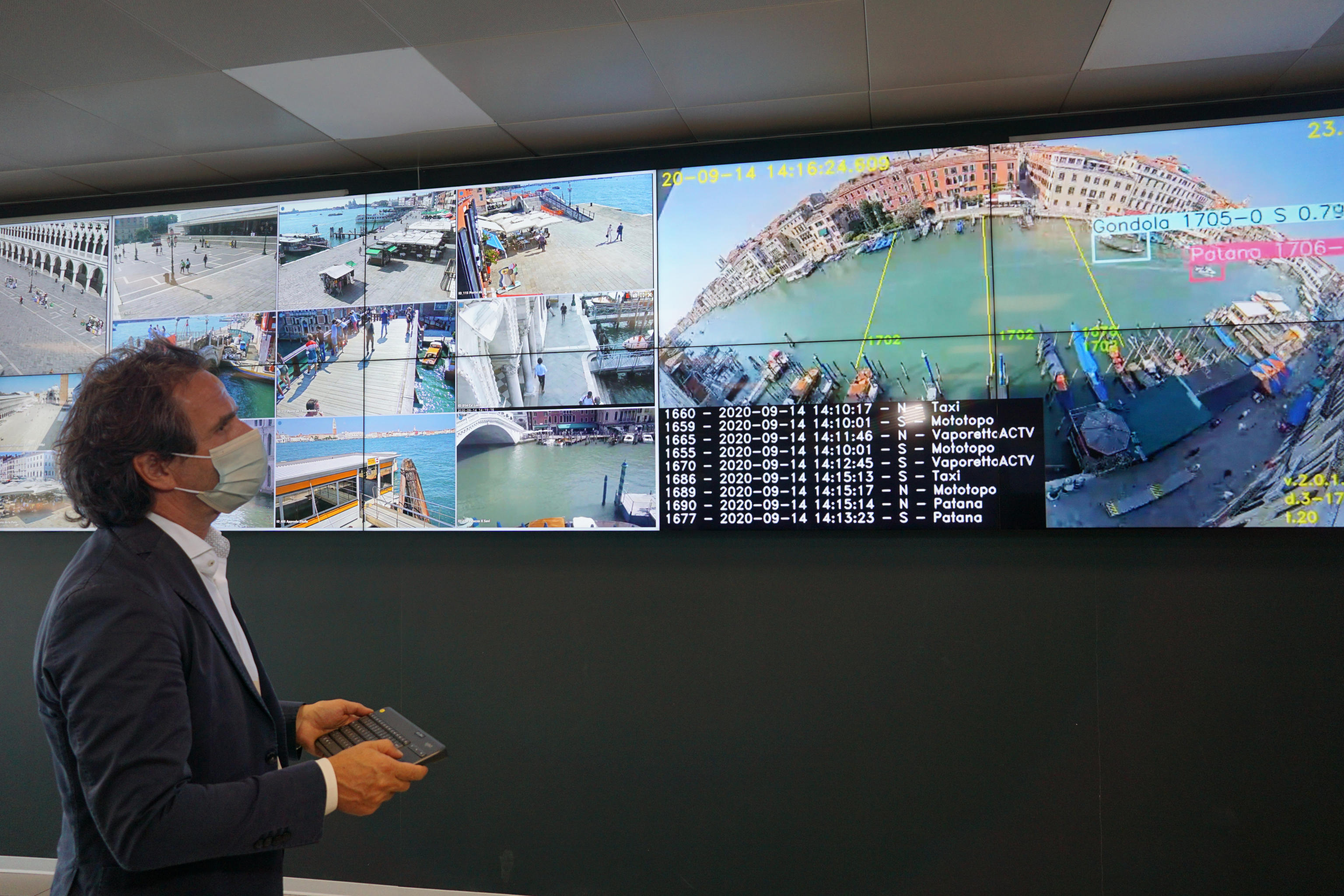 The €3m system took three years to build, and was created to prevent over-tourism, a problem Venice struggledwith pre-Covid.

Tourists are analysed using the system which is located in an abandoned warehouse on the Venetian island of Tronchetto, which is also home to offices for police and the government.

Marco Bettini, co-director general of Venis who created the system, told CNN:"We know in real time how many people are in each part [of Venice], and which countries they're from. This is the brain of the city."

Inside the Smart Control Room, tourist numbers can be tracked across Venice by working with telecom provider TIM, as well as where they are from by analysing which country their mobile phone is registered to.

For example, data showed them that on one day, 36 per cent of tourists were German, followed by the Swiss (16 per cent) and Brits (13 per cent). 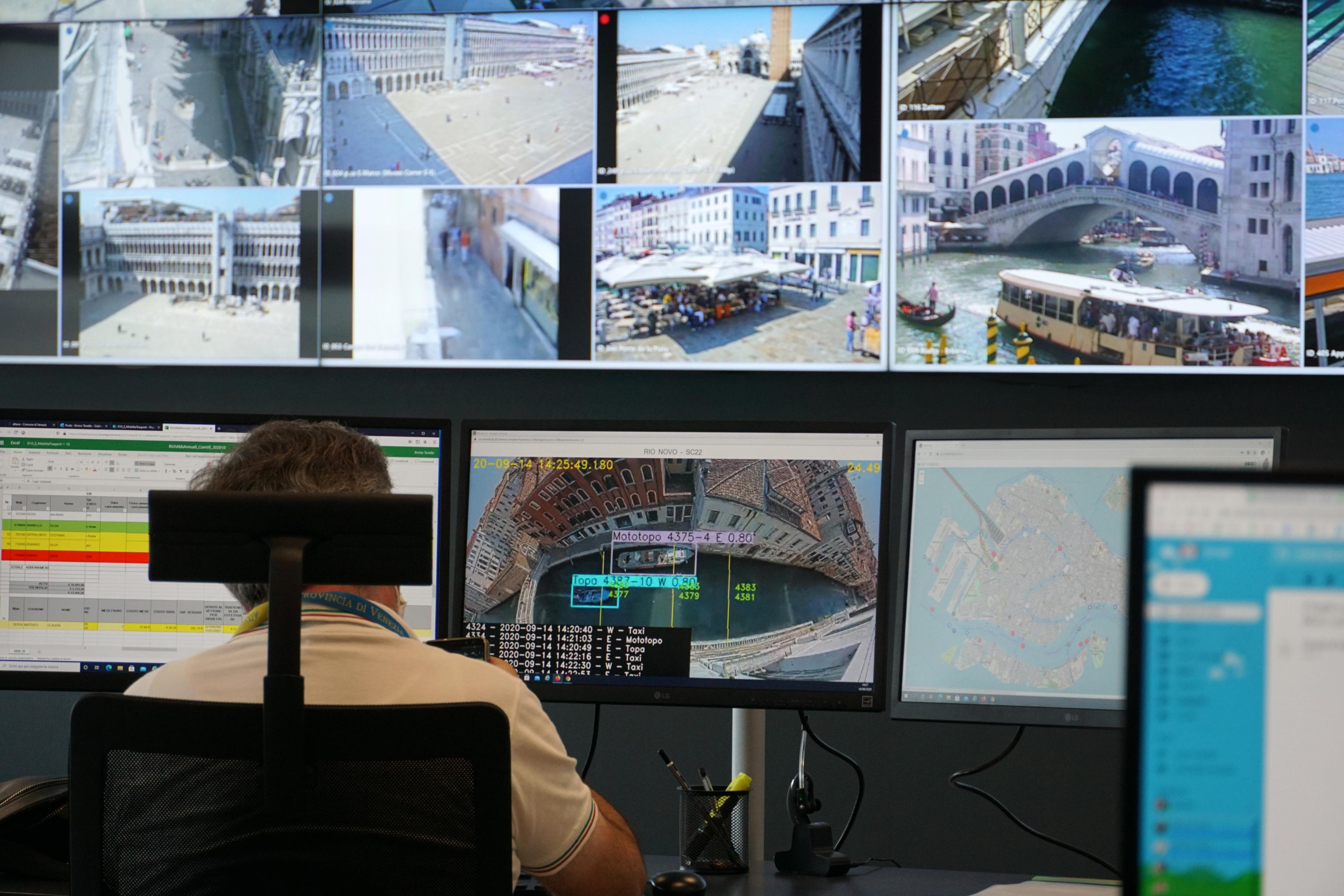 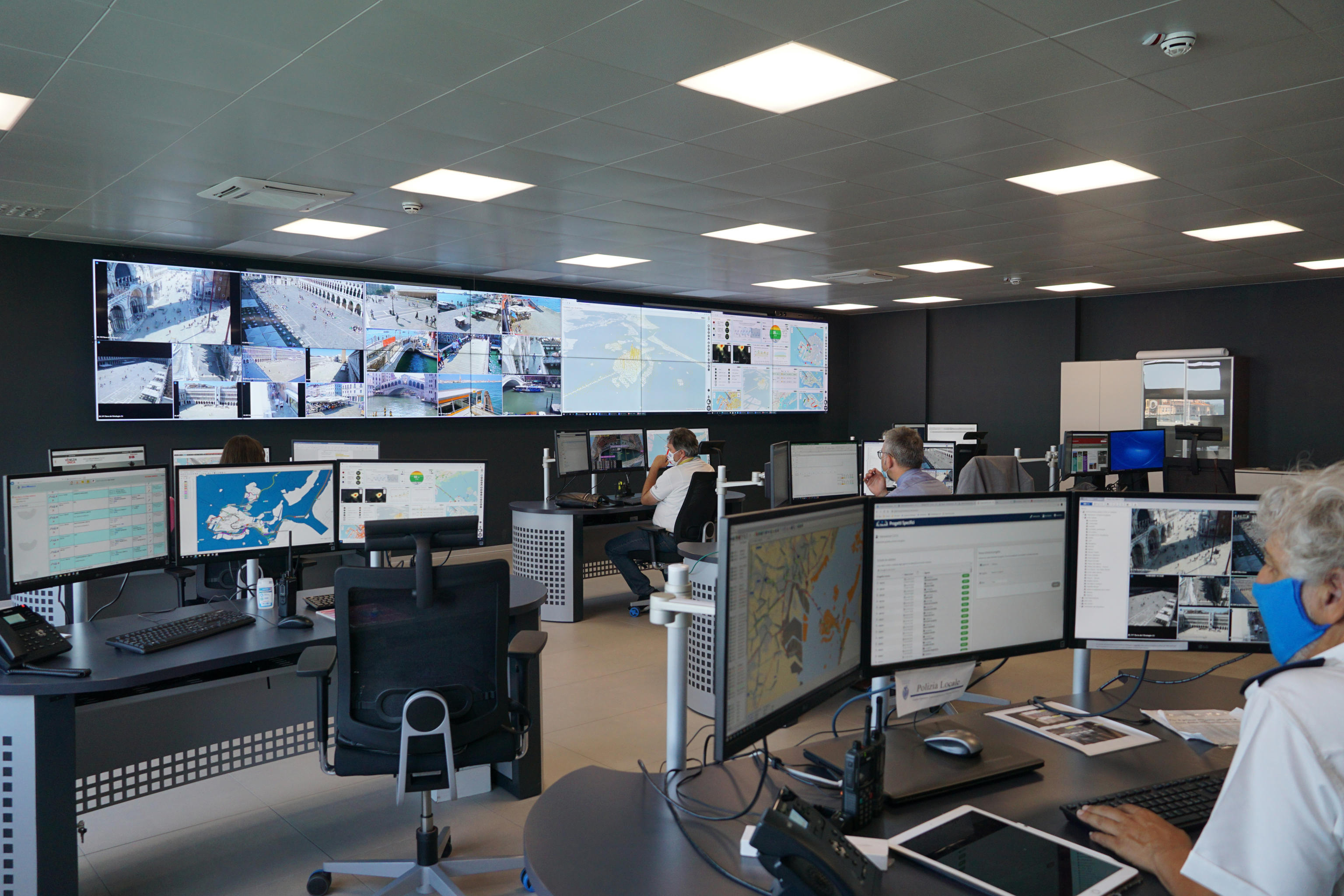 Tourists can be analysed depending on their kind of visit – such as a day trip rather than an overnight stay – and where they are most likely to go, with St Marks Square one of the most populated areas.

CCTV cameras also track public transport and boats, as well as their departure and arrival times, and tide movements.

The system can even track how fast you are moving through the city, which would highlight if you are walking or running.

They hope to use the information to prevent over-tourism in the future, which will include charging for entrance on busy days or to operate queueing systems. 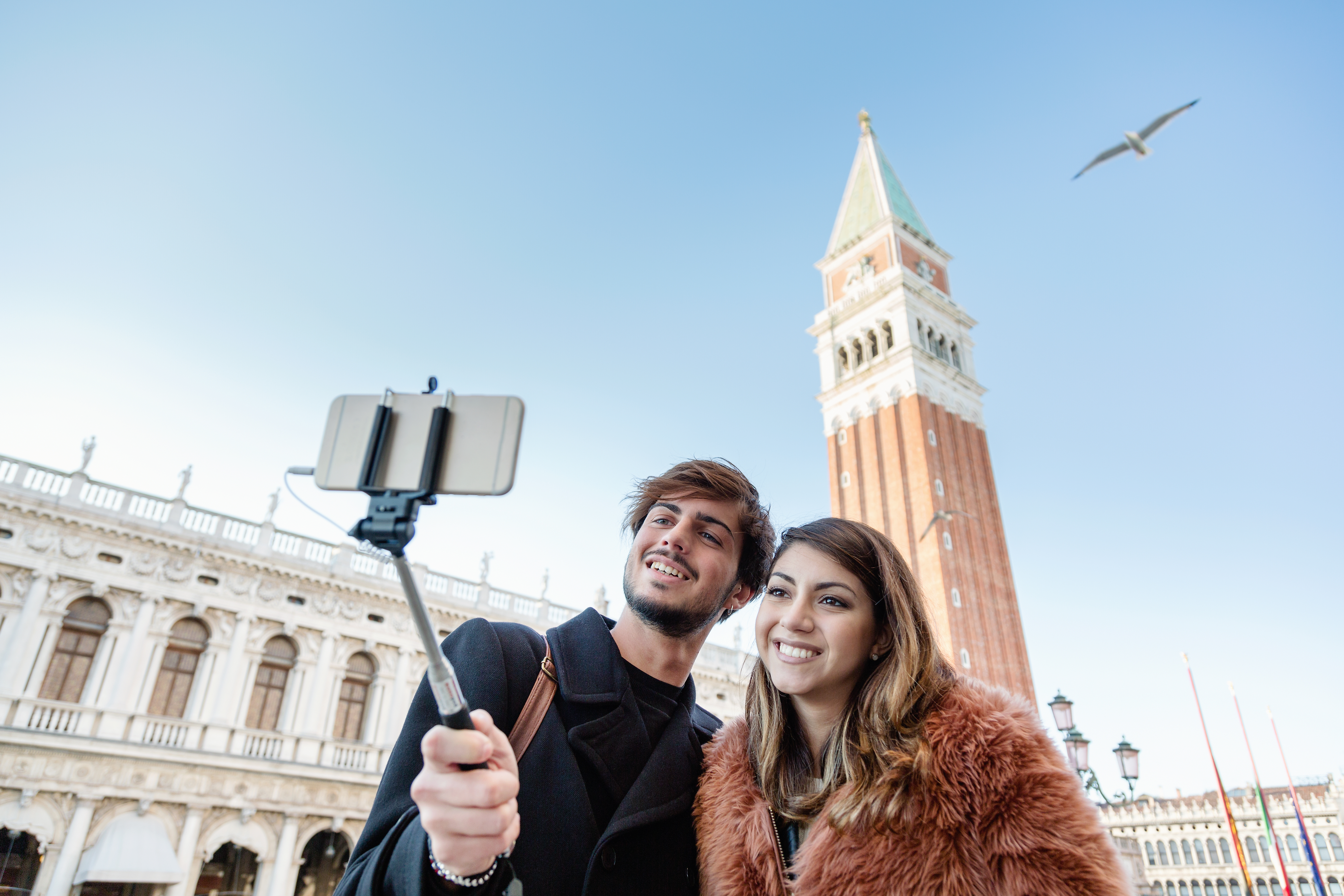 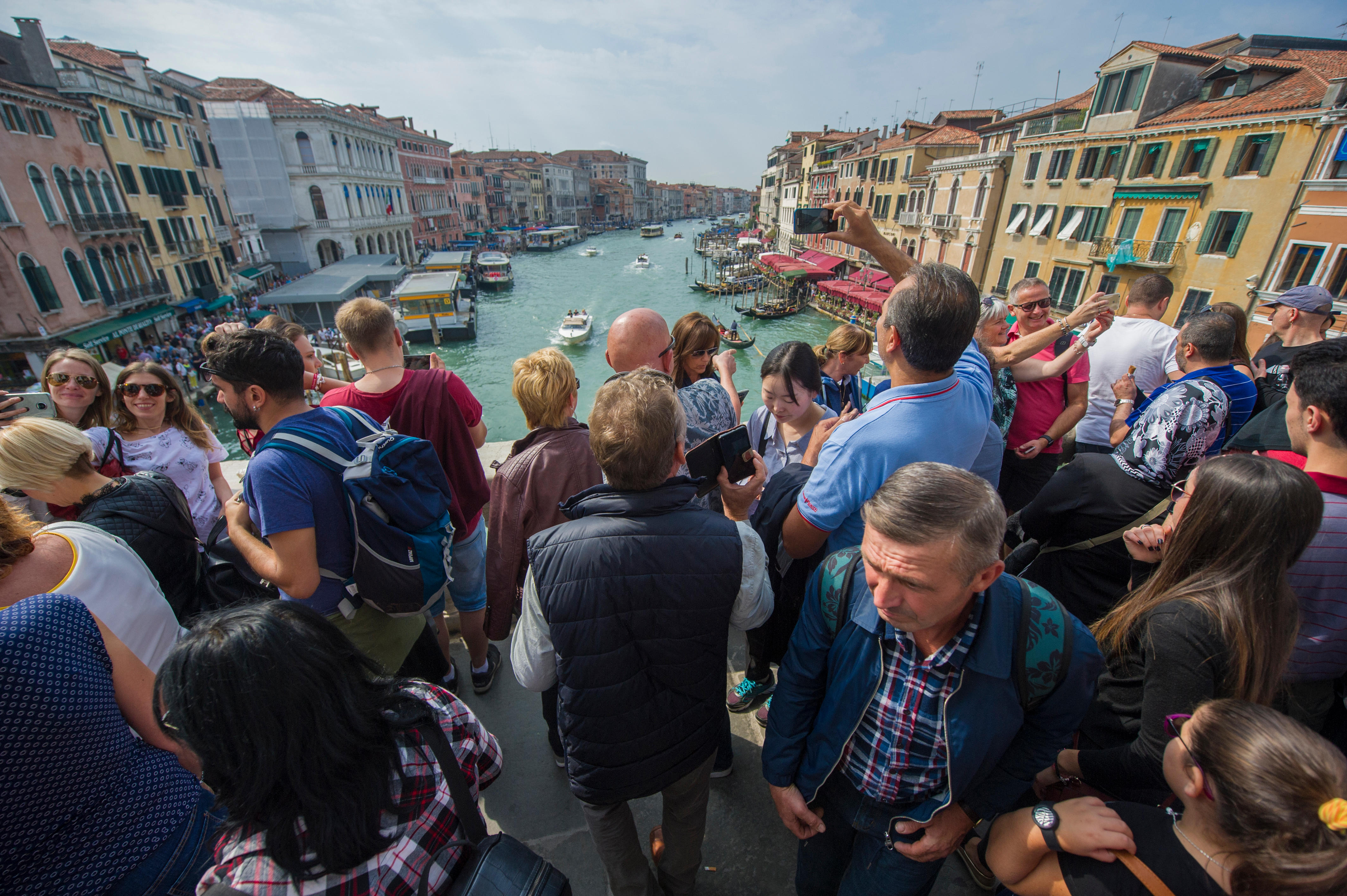 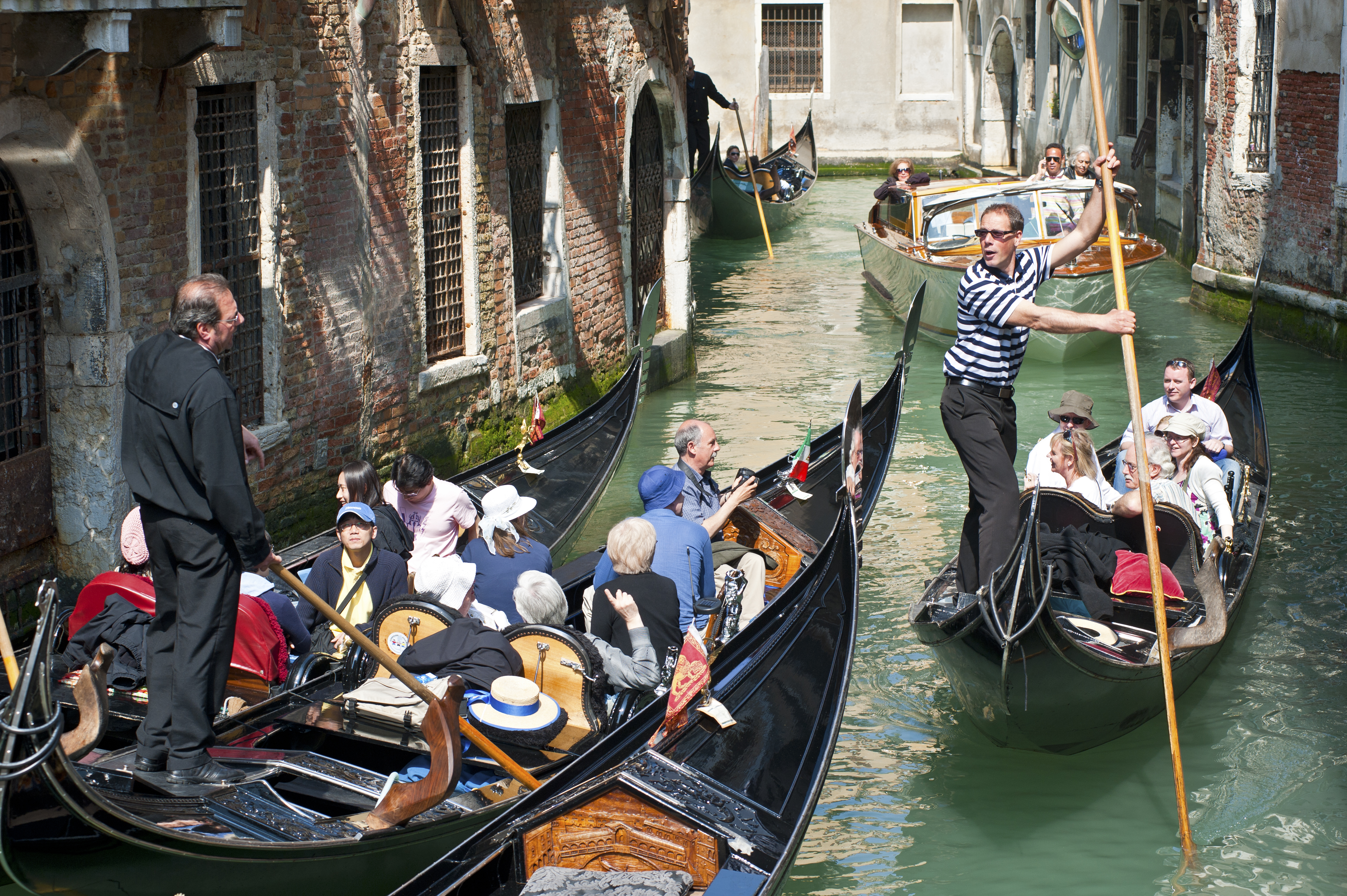 During the peak of tourism, strict rules were introduced which includes huge fines for tourists caught breaking them.

In 2019, two backpackers were charged £854 for eating food on the steps of Rialto Bridge, while others were fined for similar offences.

However visitor numbers fell last year due to coronavirus, with Italy hit particularly hard when it became one of the worst hit in Europe.

Desperate tour operators offered Brits bargain deals to return last summer, but Venice restaurant owner Cesare Benelli warned: "The truth of this city is that it doesn’t have a future if we continue on the same path."

Italy is currently off the cards for Brits due to the UK lockdown, which bans any non-essential travel abroad.

Flights from the UK to Italy are banned until at least January 15, due to the new mutant strain of coronavirus, while a negative test is required on arrival to Italy.

The UK is introducing mandatory negative tests on all arrivals, including Brits, from Monday.