A HUGE forest fire has broken out on Gran Canaria, one of Spain's Canary Islands off the coast of northwest Africa.

Due to the scale of the fire, there's currently a mass evacuation underway on the island, which is one of the most popular destinations for Brits. 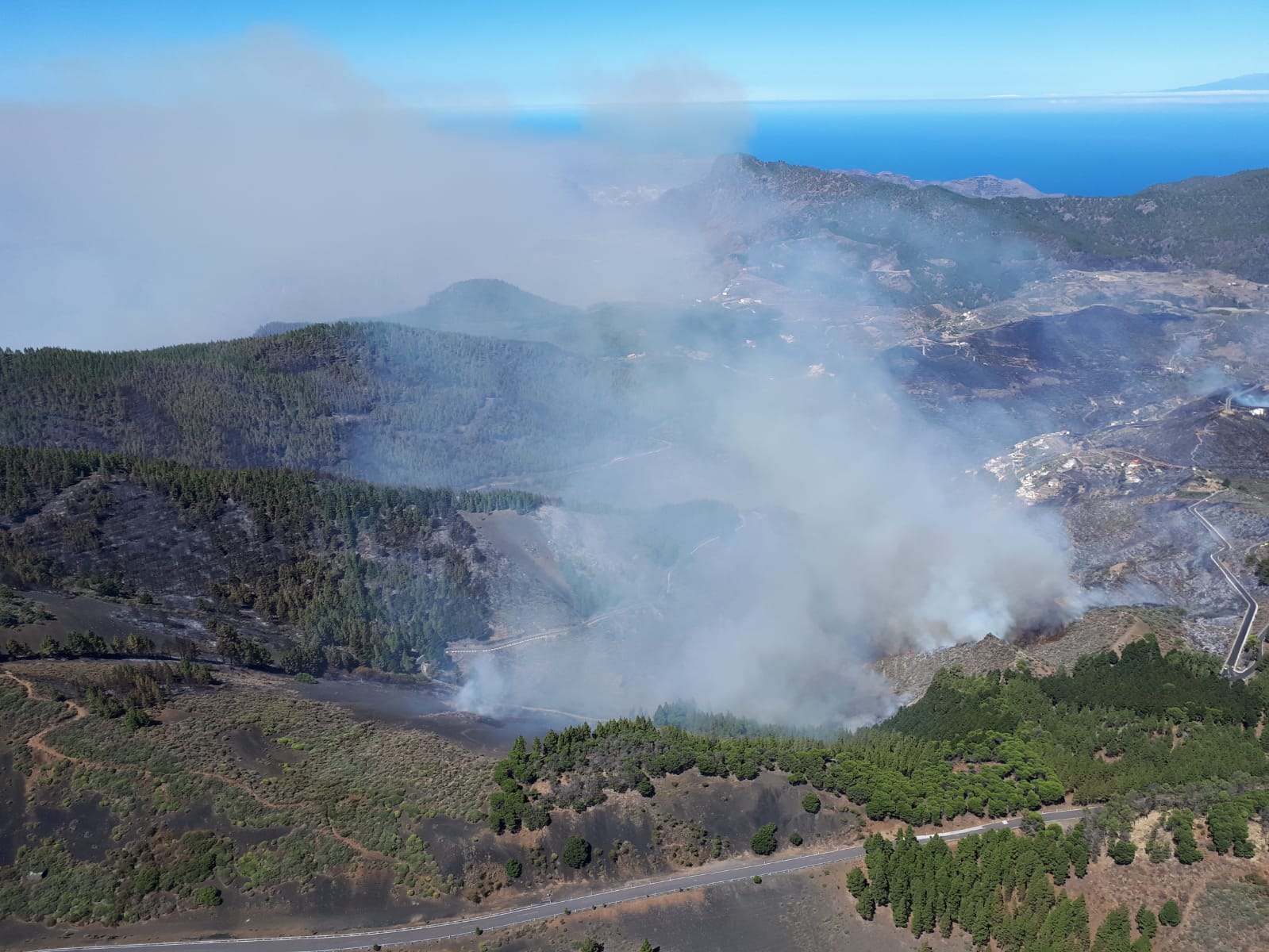 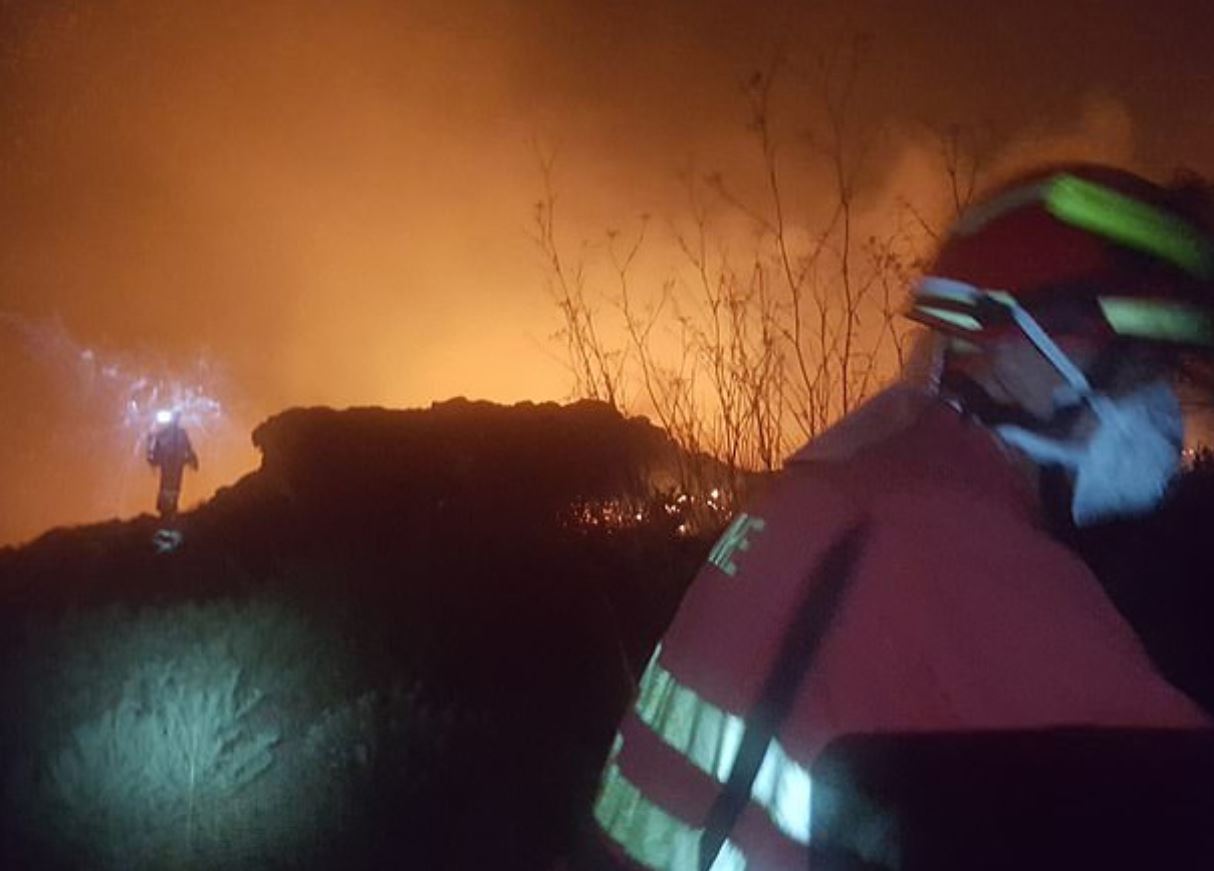 What is happening in Gran Canaria?

About 1,000 people were forced to flee their homes after a huge blaze broke out, affecting 900 hectares in the mountains of Artenara.

Artenara is in the western part of Gran Canaria in the mountains, and about 20 miles from the capital of Las Palmas.

More than 1,000 hectares were destroyed last night and there are fears flames could be whipped up again by strong winds.

Last night, the emergency was downgraded after firefighters believed the flames were under some sort of control but extra air help has now been called in.

And this morning, Gran Canaria fire brigade tweeted: "We are overwhelmed by the situation. We continue working and fighting for our island !!!"

In its latest update, the island's emergency services said that this has gone up to 1,500 hectares.

At least one tourist campsite has been evacuated and the smoke is clearly visible from the air from all parts of the island and from Tenerife. 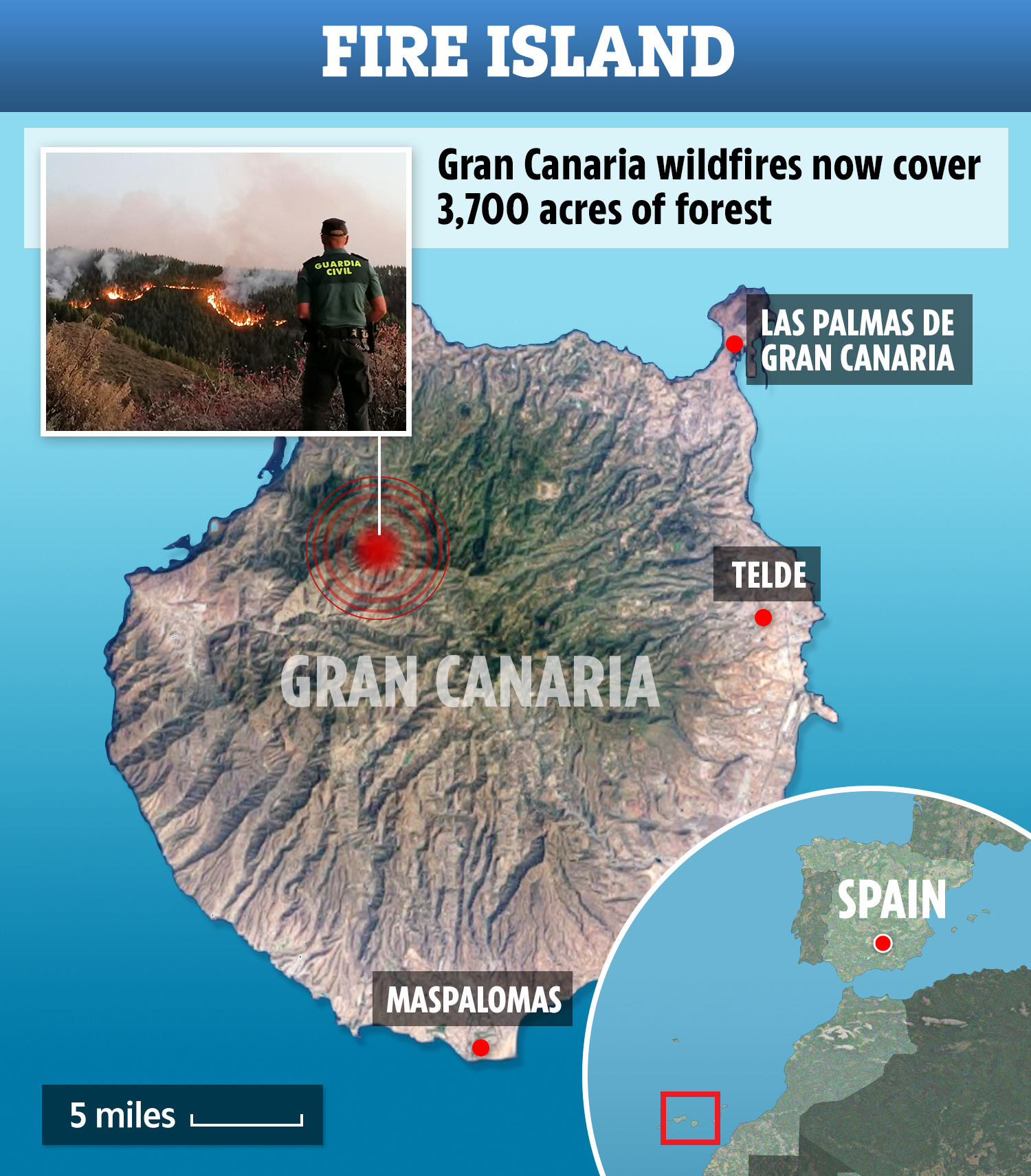 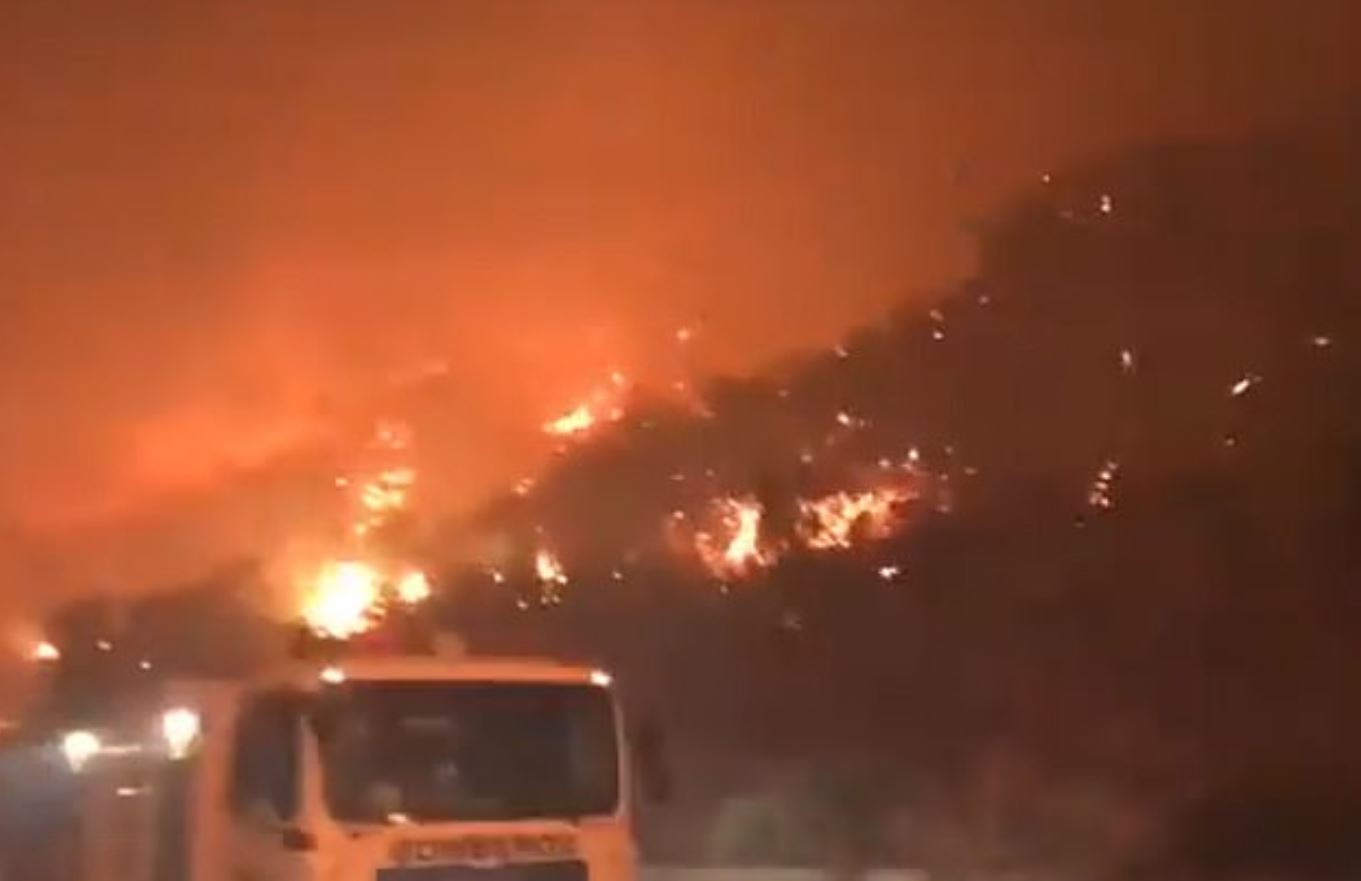 Numerous villages have been evacuated and residents spent the night in municipal buildings, including sports centres, schools and community halls.

Red Cross officials confirmed no residents have been injured although they are very worried about their homes as several properties have been burned.

At least a dozen small population centres were evicted during the night due to the proximity of the fire.

Soldiers from the Emergency Intervention Unit from Los Rodeos (Tenerife) are now being brought in to help firefighters.

The Civil Guard has arrested a 55-year-old local resident of Telde, on suspicion of starting the fire while using welding machinery at his house.

After more than 30 hours of constant work, the authorities say the fire is being contained within a radius of 14 miles in the municipalities of Artenara, Tejeda and Gáldar.The aim now is to stop it spreading in the face of a bad weather forecast predicting an increase in the wind speed.

All eyes are on the weather, with gusts of up to 90 kilometres per hour expected, “which could complicate the evolution of the fire if the safety zone is breached.”

Is it safe to travel to Gran Canaria?

The Foreign Office hasn’t changed its advice for people travelling to Spain since July 9 which does not specifically mention the fire on Gran Canaria.

A Foreign Office spokesman told The Sun Online: “Staff at our consulate in Las Palmas are monitoring the situation and stand ready to assist any British people who need help.”

However, the FCO does offer general advice around forest fires, telling Brits to "check on the outbreak of fires with the local civil protection authority."

How is the fire affecting holidaymakers?

According to Gran Canaria emergency services, there has been no effect on tourism on the island.

In a statement, the Gran Canaria government said: "Gran Canaria's tourism industry remains unaffected by the forest fire, with no resorts suffering effects.

"There is no risk to tourist areas given that the fire is confined to upland parts."

It added: "No delays are being experienced by flight connections, with both arrivals and departures operating normally.

"Except for those in mountainous areas, all roads remain open to traffic and private and public transport are also operating normally in all cases."

The island has a population around 900,000 people.

An estimated four million Brits visit the island every year.

Recently, the island threatened tourists with fines or even jail time if they graffiti on the island's beaches.