ROUTE 66 has become an icon in American popular culture as a road of adventure and freedom.

Here is what we know about the legendary route that stretches 2,000 miles. 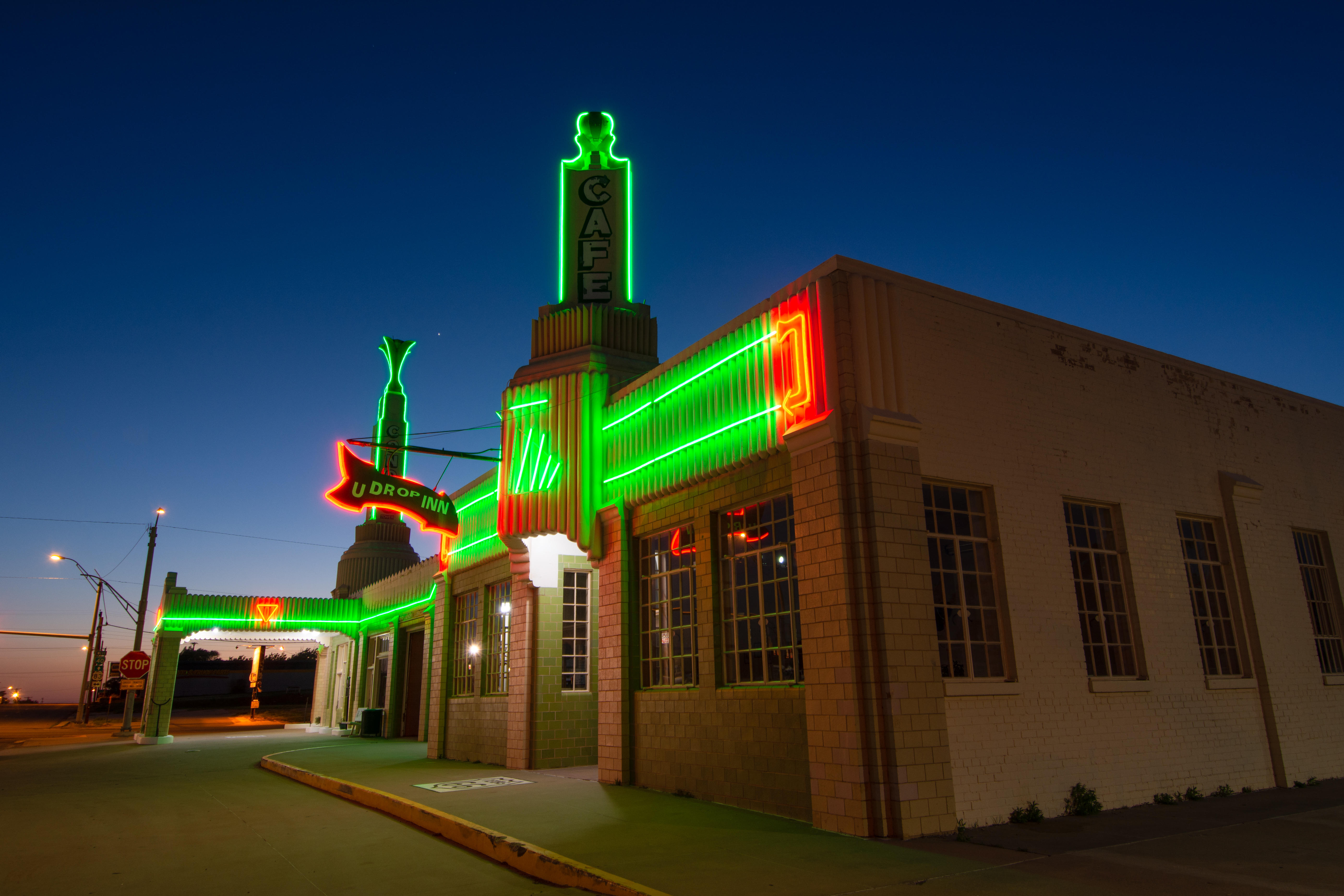 Also called U.S. Route 66 or U.S. Highway 66, it was one of the first national highways for motor vehicles in the United States.

It has since become a cultural icon.

US novelist John Steinbeck named the road in his Pulitzer Prize-winning 1939 novel “The Grapes of Wrath,” about Dust Bowl migrants of the 1930s who fled drought and poverty in Oklahoma, Texas and neighboring states looking for work.

Steinbeck devoted a chapter to “Route 66”, which he dubbed “the mother road,” and the nickname stuck.

Where does Route 66 start?

Where does Route 66 end?

It ends at the Santa Monica pier in California.

Originally it terminated at 7th and Broadway in downtown Los Angeles, well away from the ocean.

After the Route gained its status as a tourist attraction, the Route 66 Association decided to mount the "End of the Trail" sign at Santa Monica Pier. 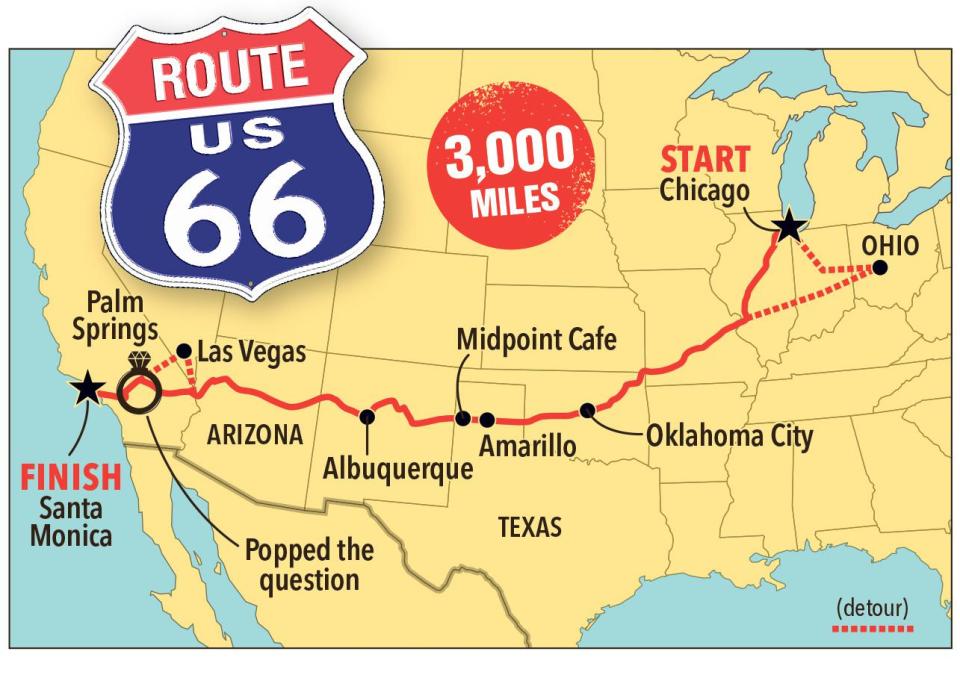 Because it is one of America’s oldest and most famous highways.

Today it transports its visitors to a bygone era of drive-ins and neon signs.

During the 20th century it featured as a symbol of freedom.

Singer Bobby Troup penned his immortal ode to America’s favorite highway, “Route 66” while counter-cultural author Jack Kerouac wrote about it in On the Road.

Route 66 is said to be an extremely safe place to adventure.

Much of the drive will take you through quaint, safe small towns in the American Midwest that are famed for kind and helpful people.

The roads are largely well maintained, according to guides. 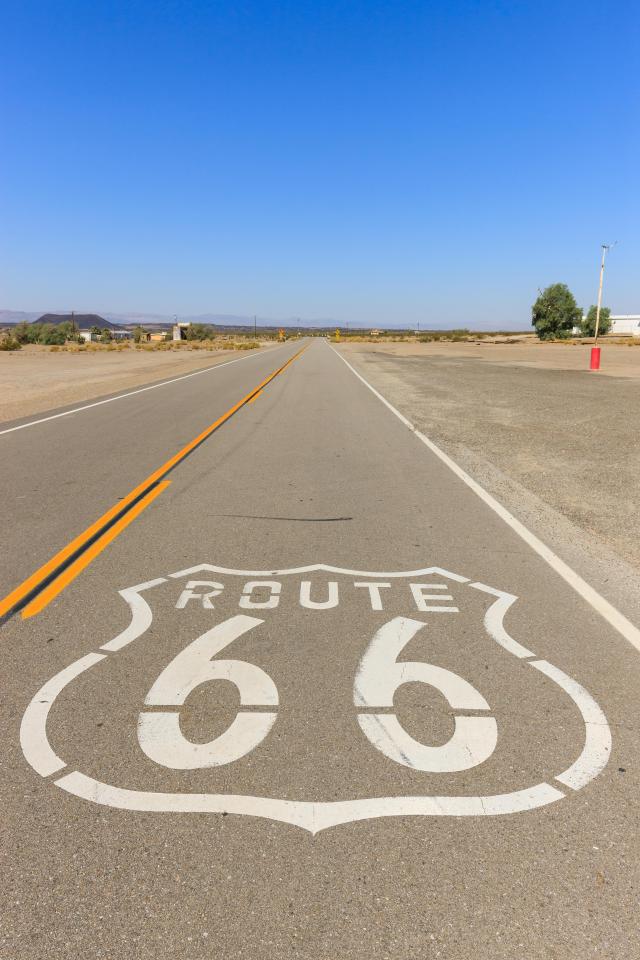