HOLIDAYS to Turkey remain off the cards for Brits hoping for a summer getaway.

The country is still on the UK government's dreaded red list. Here's why. 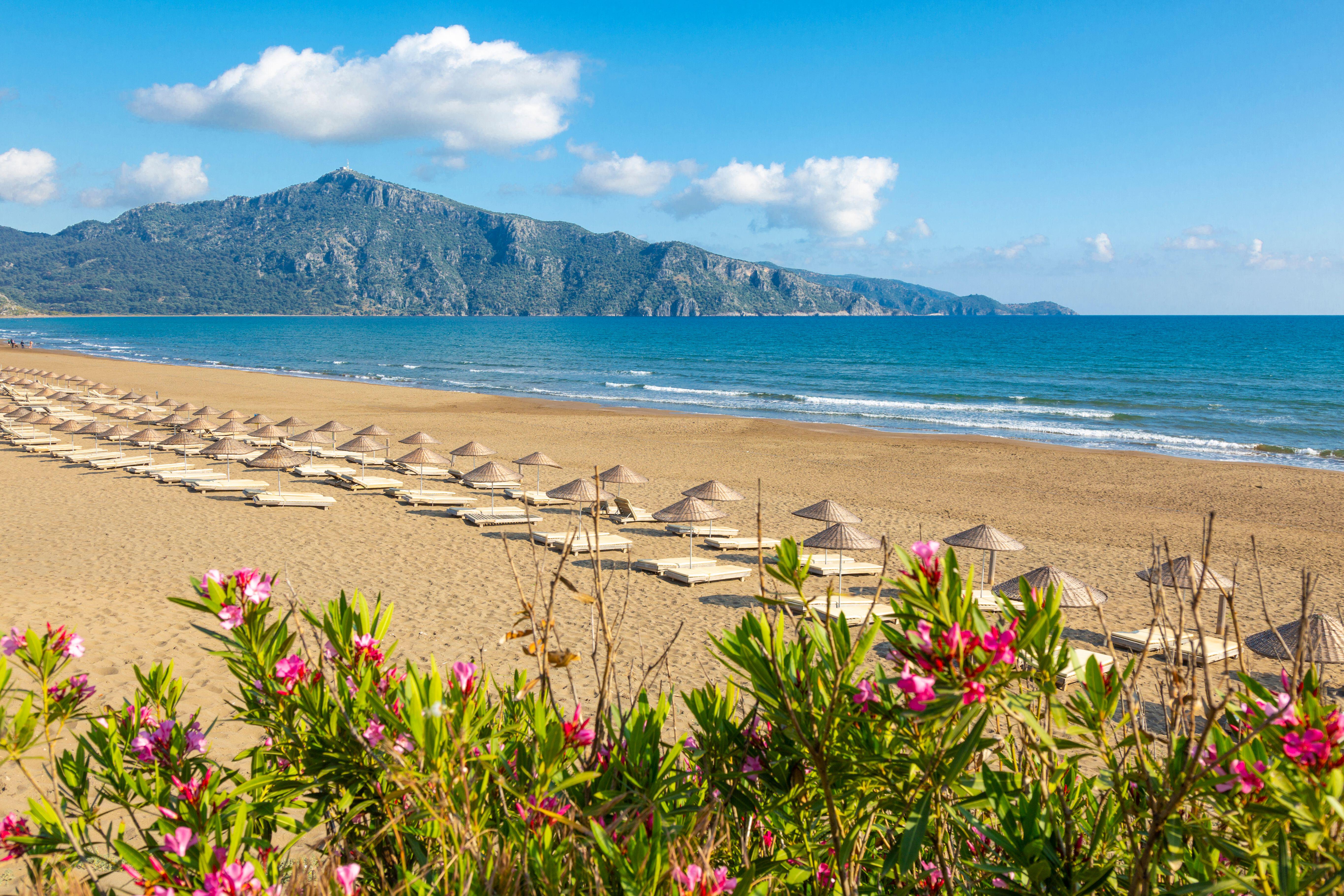 Turkey remains on the travel red list due to a rise in Covid cases.

However, the number is significantly lower than during the second peak in April when more than 60,000 new infections were being recorded each day.

The government decides which countries fall where on the traffic light system based on several crtieria.

This includes the prevalence of variants of concern, the country's vaccination roll-out, its access to scientific data and the rate of infection.

What is the infection rate in Turkey?

The fresh wave of cases has seen daily deaths rise to 122 after dropping to 30 in July.

A total of 74,330,222 Covid vaccine doses have been administered so far in Turkey.

It means about 44.5 per cent of the population is protected, assuming two doses are required.

In the UK, almost 47 million people have received at least one jab – nearly 90 per cent of the adult population – and 38.7m – more than 70 per cent of adults – have had both doses.

What are the restrictions for travelling to Turkey?

Brits do not need to be vaccinated to enter Turkey – only a negative test is required.

But the country is on the UK Government's red list meaning holidays there are not permitted.

There are limited flights between the UK and Turkey due to the Foreign Office advising against all but essential travel.

Any Brits returning to the UK from Turkey must:

All travellers must follow the rules, even if they have been fully vaccinated against the virus.

Turkey has lifted most lockdown restrictions, including all curfews.

Only mandatory masks and social distancing rules remain in the country, although this could be lifted from September. 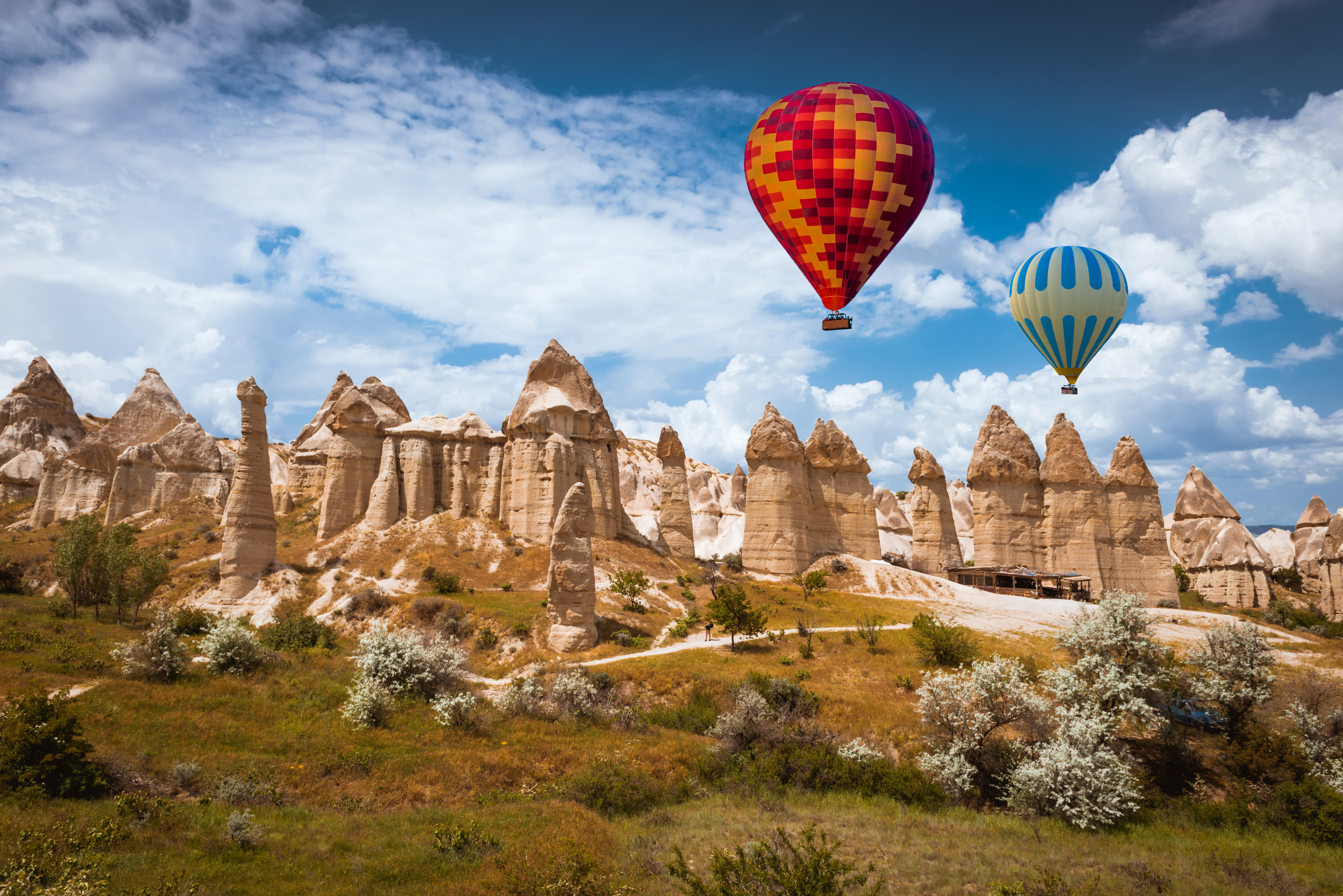