MORE countries are set to be added to the green and amber list this week as the UKgovernment open up more destinations.

However, there are some fears regarding holidays to Spain due to the government's "secret watchlist" – here is everything you need to know. 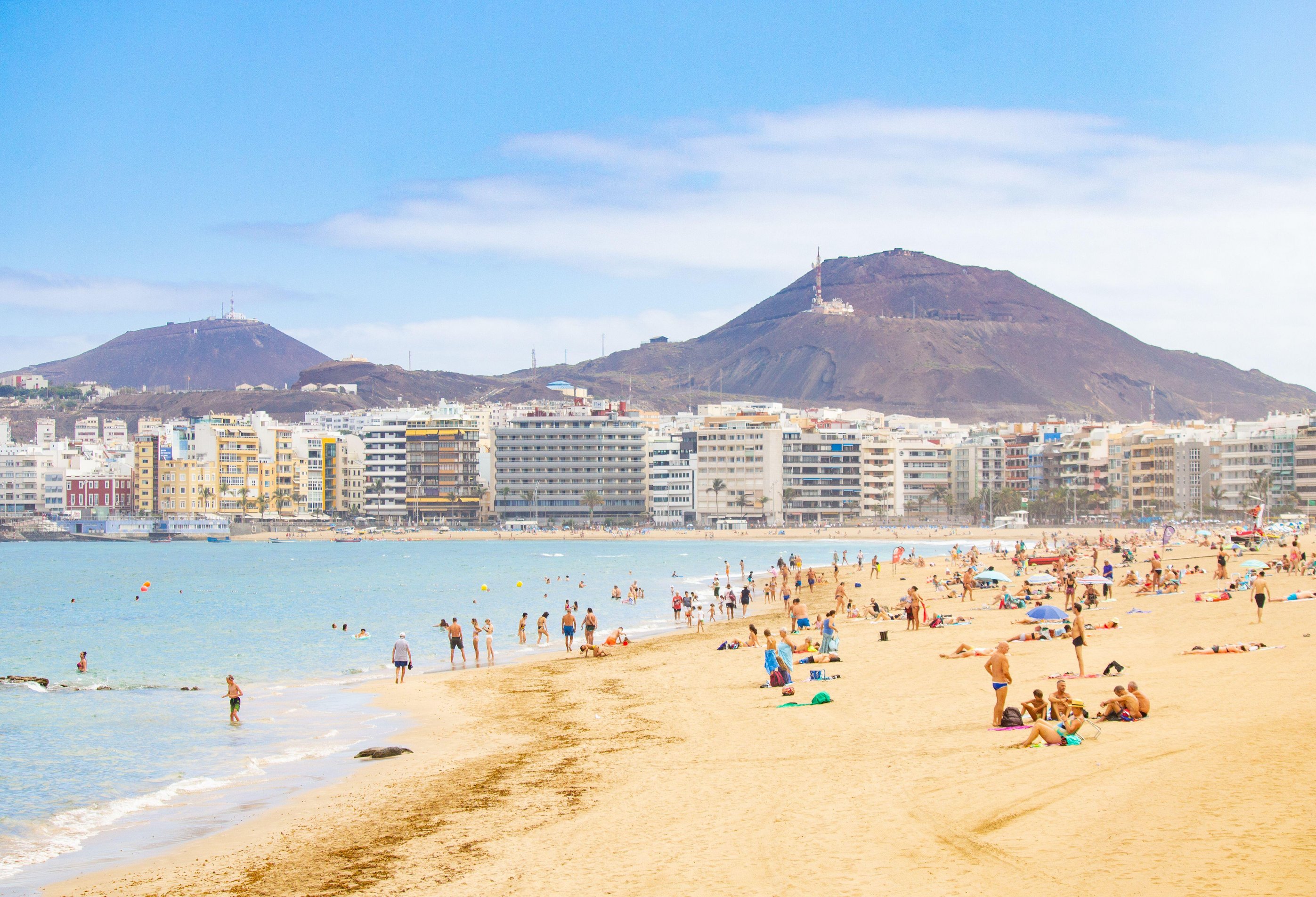 Spain is currently on the amber list, which means families need to do the following to return to the country:

However, Brits who have been fully vaccinated – with their second dose at least two weeks before travelling – can skip the quarantine and day eight test.

Holidaymakers also don't need to quarantine on arrival in Spain, and just need a negative test, proof of antibodies or proof of full vaccination.

Spain is unlikely to be added to the red list this week, with the next travel announcement on Thursday.

However, it could be added to a new amber watchlist, which the government is said to have in secret when analyzing the risk of countries.

Any countries on this list – which was initially thought to be announced later this week, but is believed to have been scrapped by the PM – would be at risk of being added to the red list at short notice.

It is feared this could include Spain, who has reported high cases of Covid which includes the Beta variant, originally the South African variant, which is thought to be more resistant to the vaccine.

The country reported 18,647 daily cases yesterday – while this is lower than the UK and lower than their highs in July of 44,000, Beta cases are still a concern in the country.

Transport Secretary Grant Shapps is expected to announce any changes to Spain this Wednesday or Thursday.

Brits who visit red countries have to isolate at a quarantine hotel for 10 days, costing £1,750.

They also need the same tests as amber destinations which is a pre-arrival test and two during quarantine.

However, airlines and tour operators are likely to cancel bookings if the destination is added to the red list.