THE first launched water coaster in the world is set to open next year.

Called the Cheetah Chase, riders will even be able to race each other to the finish. 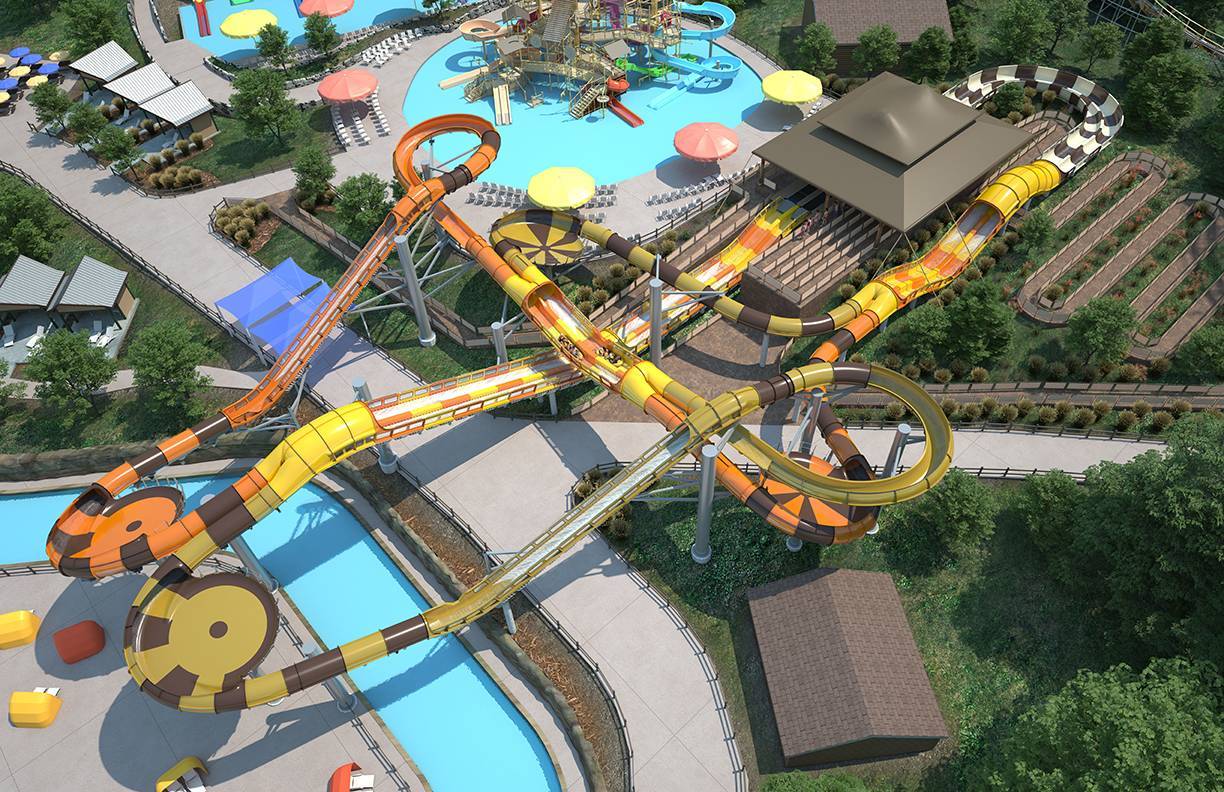 The new 852ft (259m) ride will open at Holiday World and Splashin' Safari theme park in the US, often voted one of the best in the world.

Passengers on the three-boat ride will leave the station down a short hill, before being launched by water propulsion along a flat flume track.

The power of the water will push riders up a steep hill before zooming downhill for the rest of the ride at speeds up to 20mph.

The water coaster will also be a dual track ride, being passengers can race their friends. 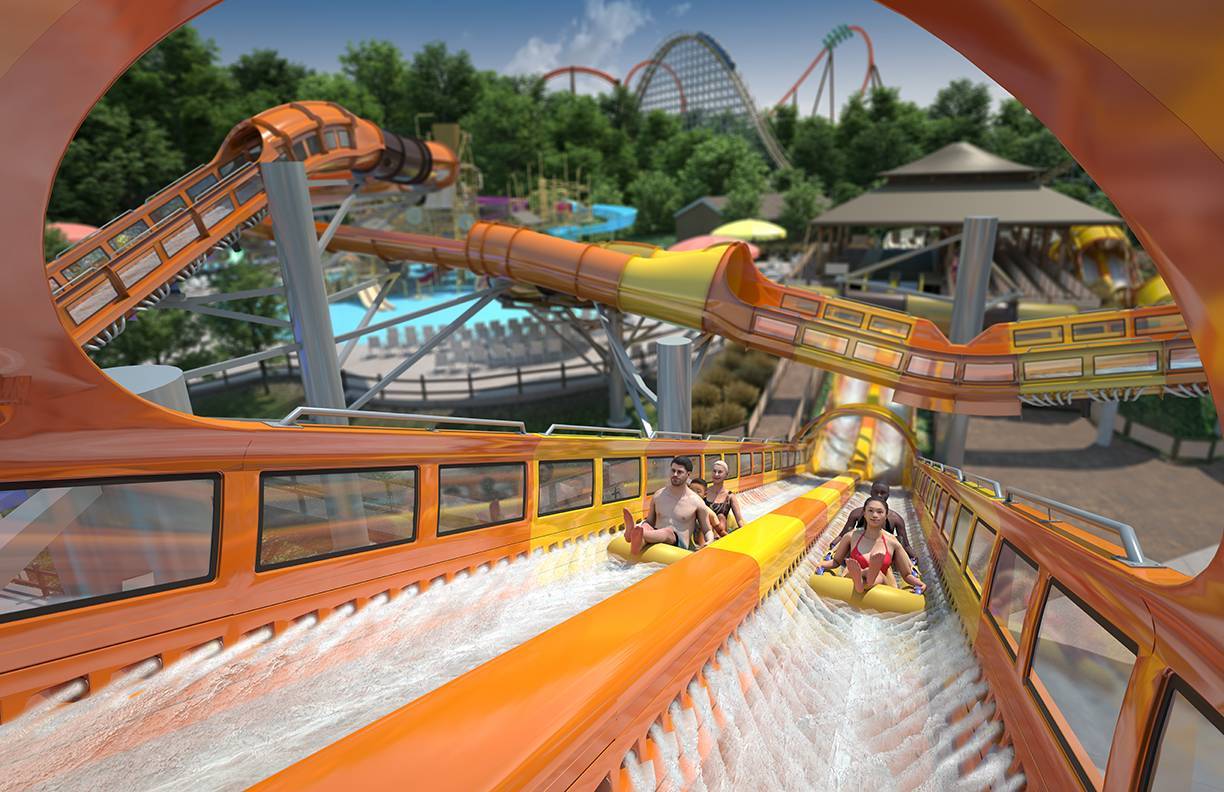 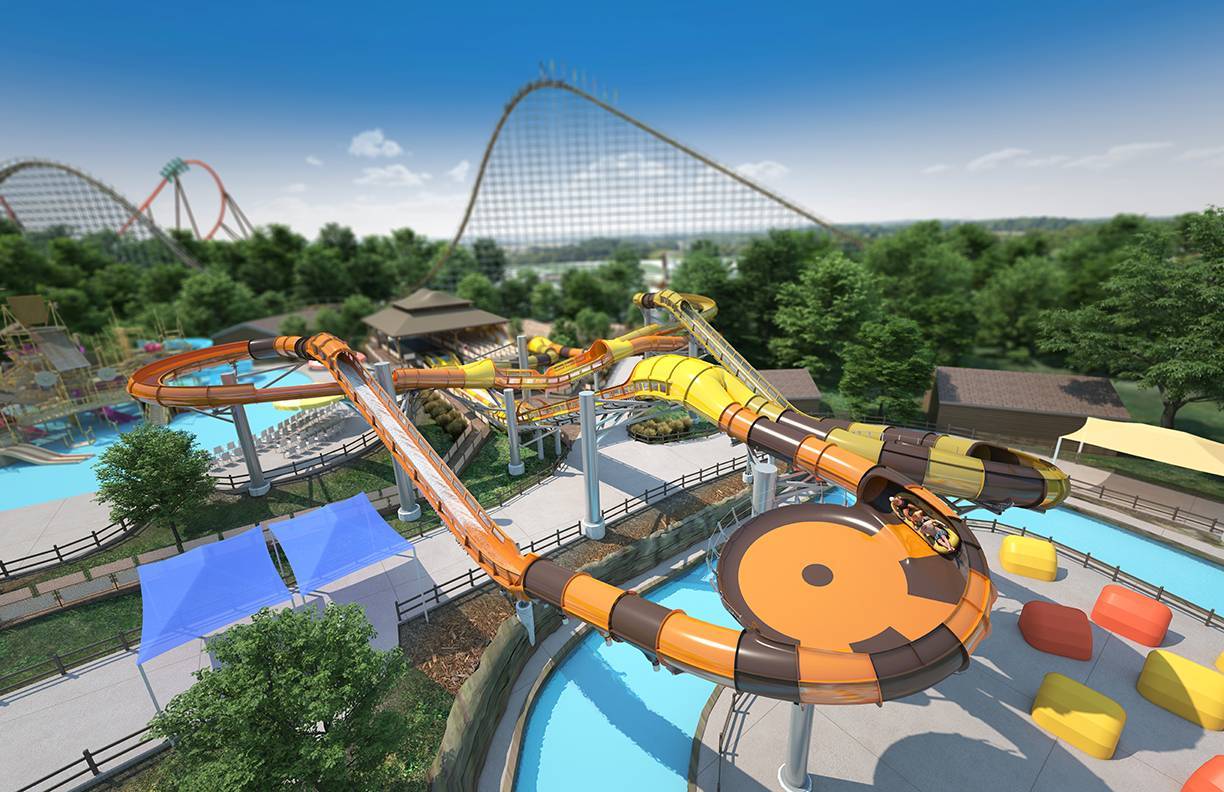 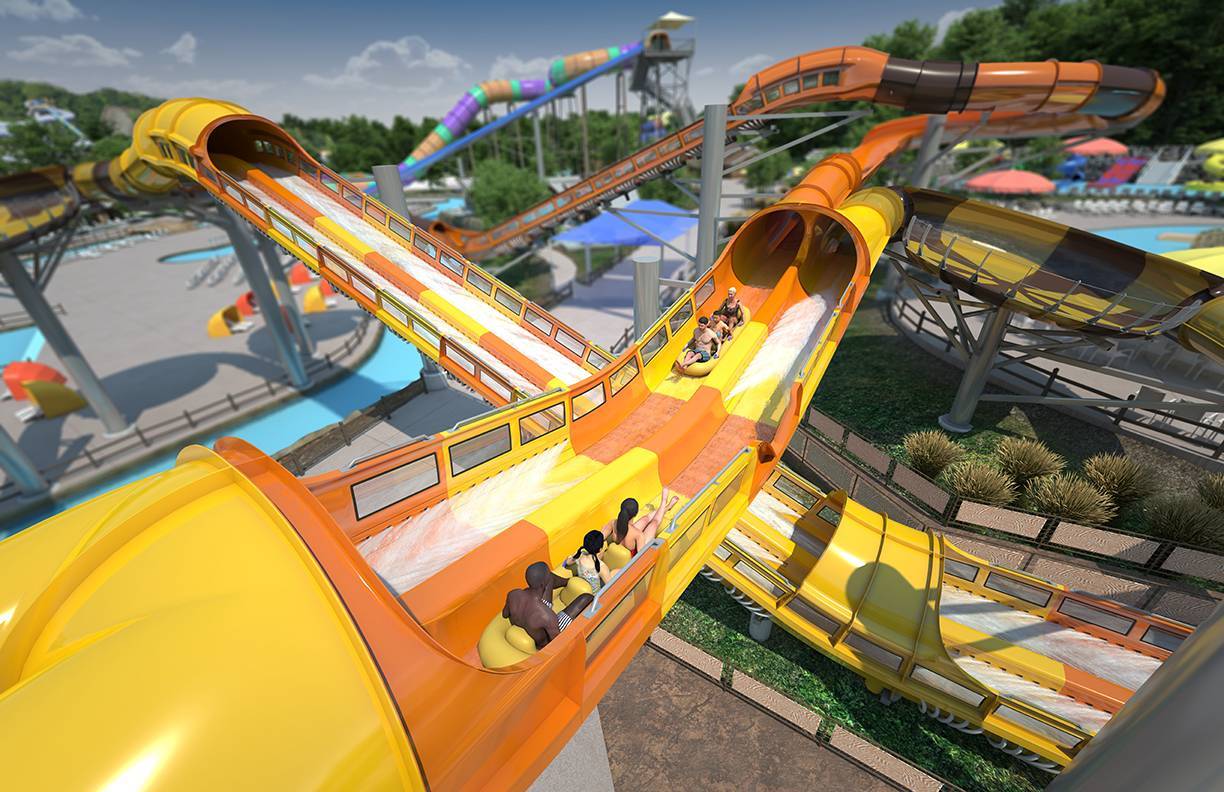 Halfway through the ride, they will cross past each other before joining again to end with the winner coming out the flume first.

Ray Smegal, CCO of ProSlide who created the technology, told CNN: "So, they're going to shoot across the surface and get up to about 30 feet per second, and then climb a tall, steep hill with the water.

"The intensity of the race and that competition is going to really start from the beginning."

The ride is also accessible for passengers who would normally struggle with stairs – something common with water rides due to a lack of roller coaster launch mechanisms. 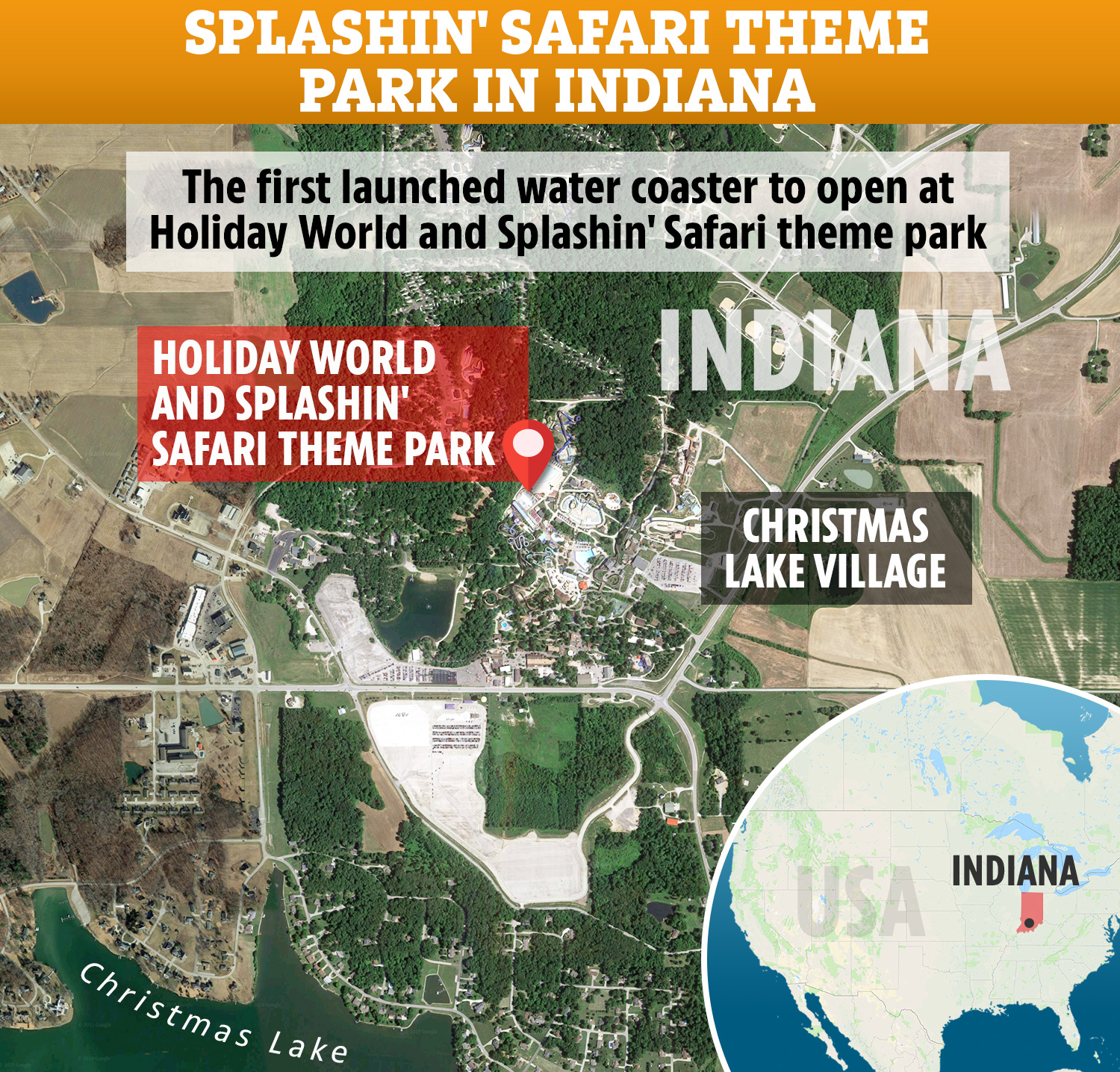 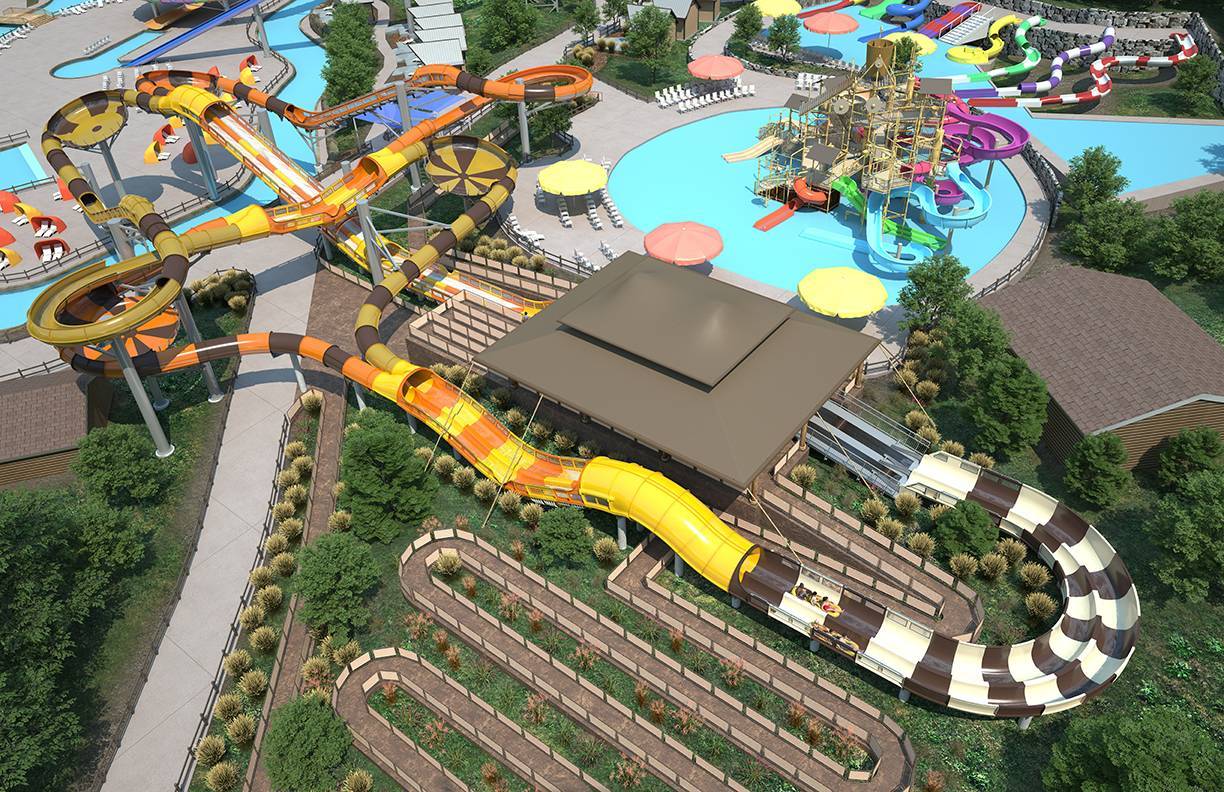 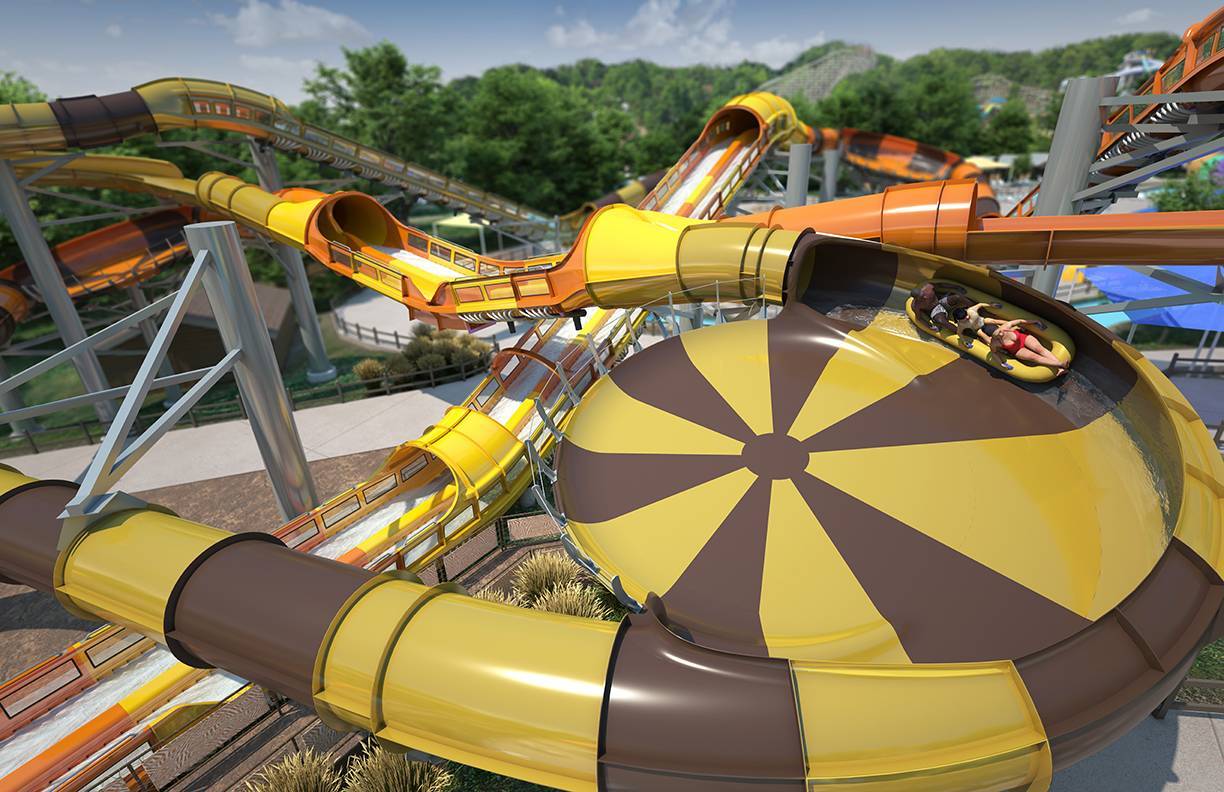 The theme park is found in a village called Santa Claus in Indiana, where tourists visit to celebrate Christmas every day.

Holiday World & Splashin' Safari theme park is even record breaking after it was named the best water park in the world for five years running by TripAdvisor.

It is also home to the longest water slide in the world.

Called the Mammoth, the 1,763ft ride was officially named the longest by Guinness World Records – with the second longest in the world called Wildebeest in the same park.

A roller coaster and water ride hybrid could also be in theme parks soon.

The new concept, dubbed the Slide Coaster, would use a unique propulsion trolley which would push water rafts at speed through the ride.