FRIENDS fans can spend their day enjoying afternoon tea and watching back-to-back episodes at a cafe themed on the famous TV show.

The experience, based in London, will set you back just £9.50 each. 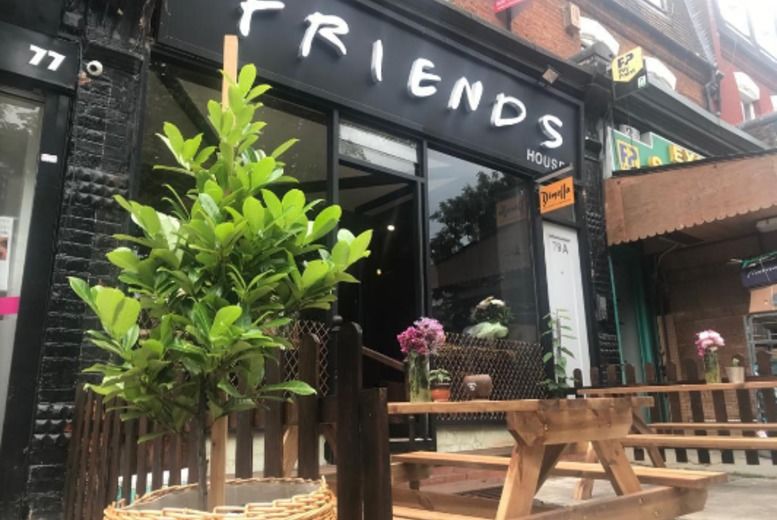 The deal, on offer with Wowcher, usually costs £38 for two people.

Instead, it costs just £19 for two people – making it less than a tenner a head.

Included in the deal is a glass of prosecco each, as well as themed sandwiches, scones and cakes.

While the Islington cafe isn't designed to look like Central Perk, they plays episodes all day long inside. 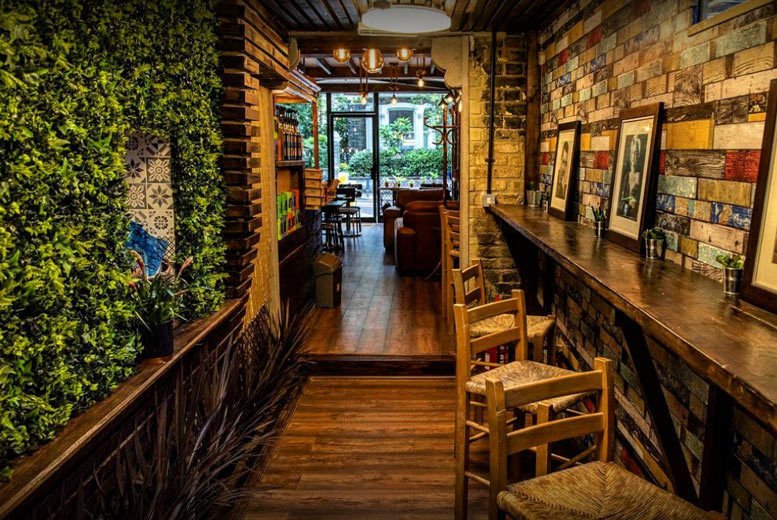 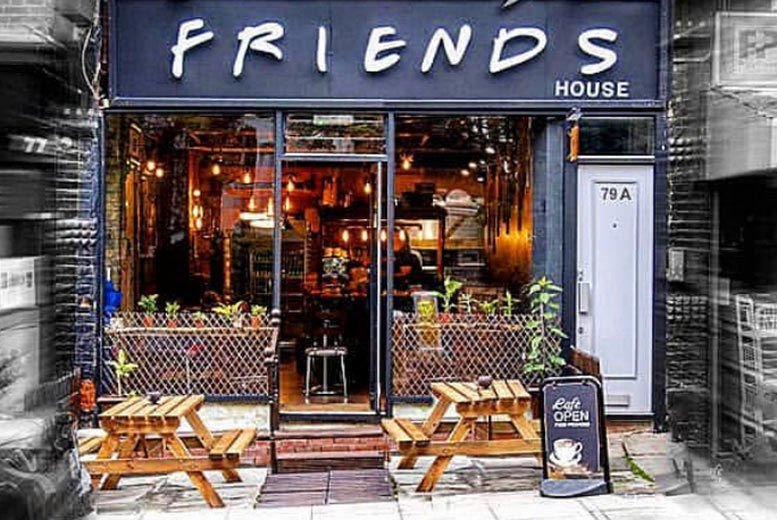 The voucher is valid from January 10 to June 11, and must be redeemed between 12pm and 4pm, any day of the week.

The cafe only opened earlier this year.

Fancy something bigger to eat? Their current £28 brunch deal is just £14 for two, including a brunch menu option and a mimosa to wash it down with.

Super-fans of the show can see some of the filming locations in London, after the six headed to the capital city to celebrate Ross and Emily getting married.

Want to sit in Central Perk? Manchester's Primark has a Friends-themed cafe with the iconic orange sofa.

Tourists have been slammed for defacing the walls of a restaurant in New York which has the same address as Central Perk.

Here are 25 facts about the show in celebration of its 25th anniversary.