The cheap deal is just £89pp – but there is short availability so you will have to be quick. 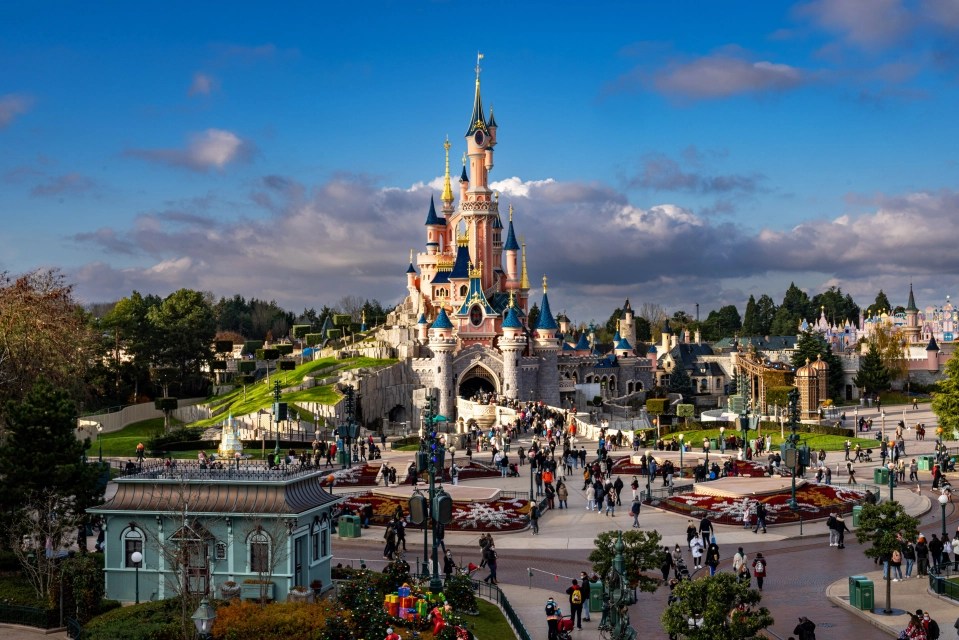 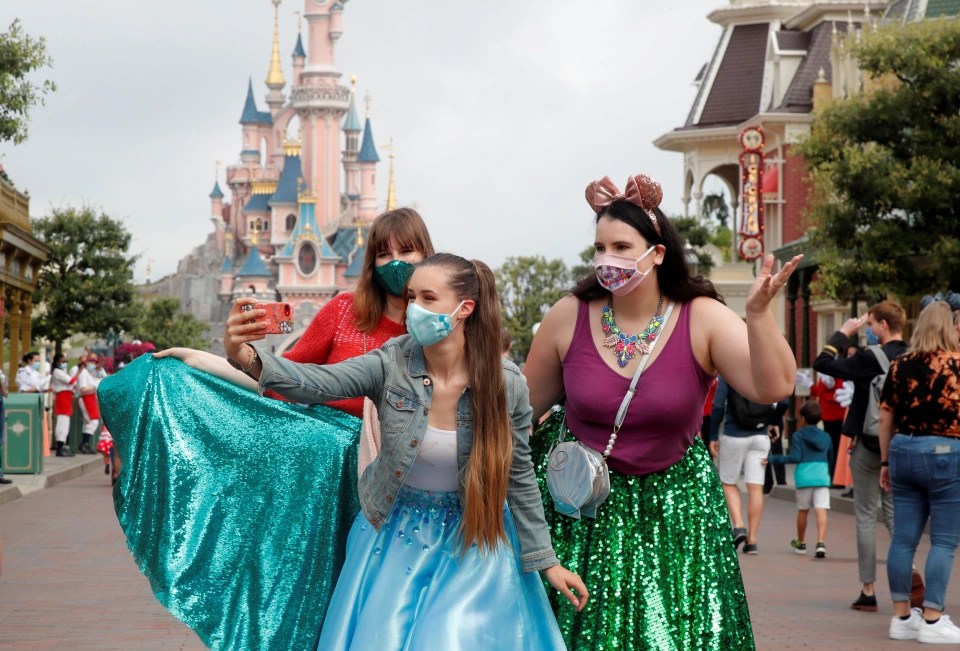 If you click on a link in this story we may earn affiliate revenue.

We found just one date with that price, if travelling on March 13.

You will also still need to buy park tickets as entry to the theme park is not included.

These start from £40pp, so these will need to be factored in and take the cheap deal up to £139pp.

Even if you don't get the cheapest bargain, other deals are still low, with two-night breaks from £99pp if travelling on March 6.

Otherwise there are a number of dates throughout February and March for just £109pp.

And families can stay in a double room at the Campanile Val de France hotel, which is right next to the gates of the Disney parks.

Don't fancy flying? Wowcher also has Disneyland Paris deals with return Eurostar tickets, and also include two nights at Disneyland Paris and a one-day park ticket, for just £199pp if travelling in March.

2022 is a great year to visit Disneyland Paris, as it celebrates its 30th anniversary.

And Sleeping Beauty's Castle has reopened after a year of renovations.

France has now welcomed Brits back, having lifted the UK travel ban last week, although all arrivals will need to be fully vaccinated.

Here are some other Disneyland Paris deals, including an exclusive 20 per cent off with MagicBreaks for Sun readers. 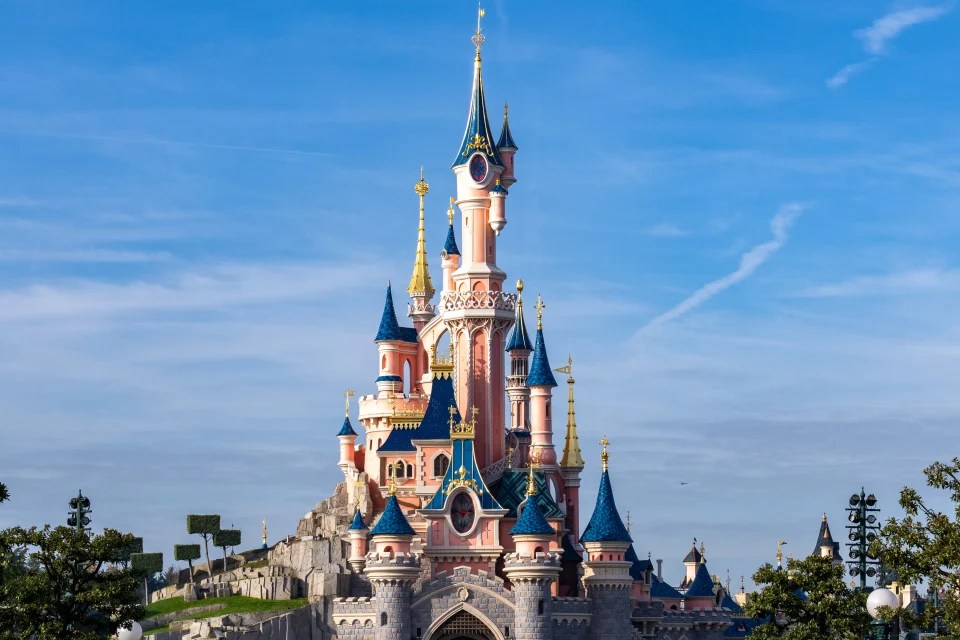 If you click on a link in this story we may earn affiliate revenue.