WINNIE the Pooh fans can now stay at his cottage in the real Hundred Acre Wood – and expect some delicious honey-themed meals.

The "Bearbnb" house has been launched by Kim Raymond, who is the illustrator of Winnie the Pooh for Disney, to celebrate it's 95th anniversary. 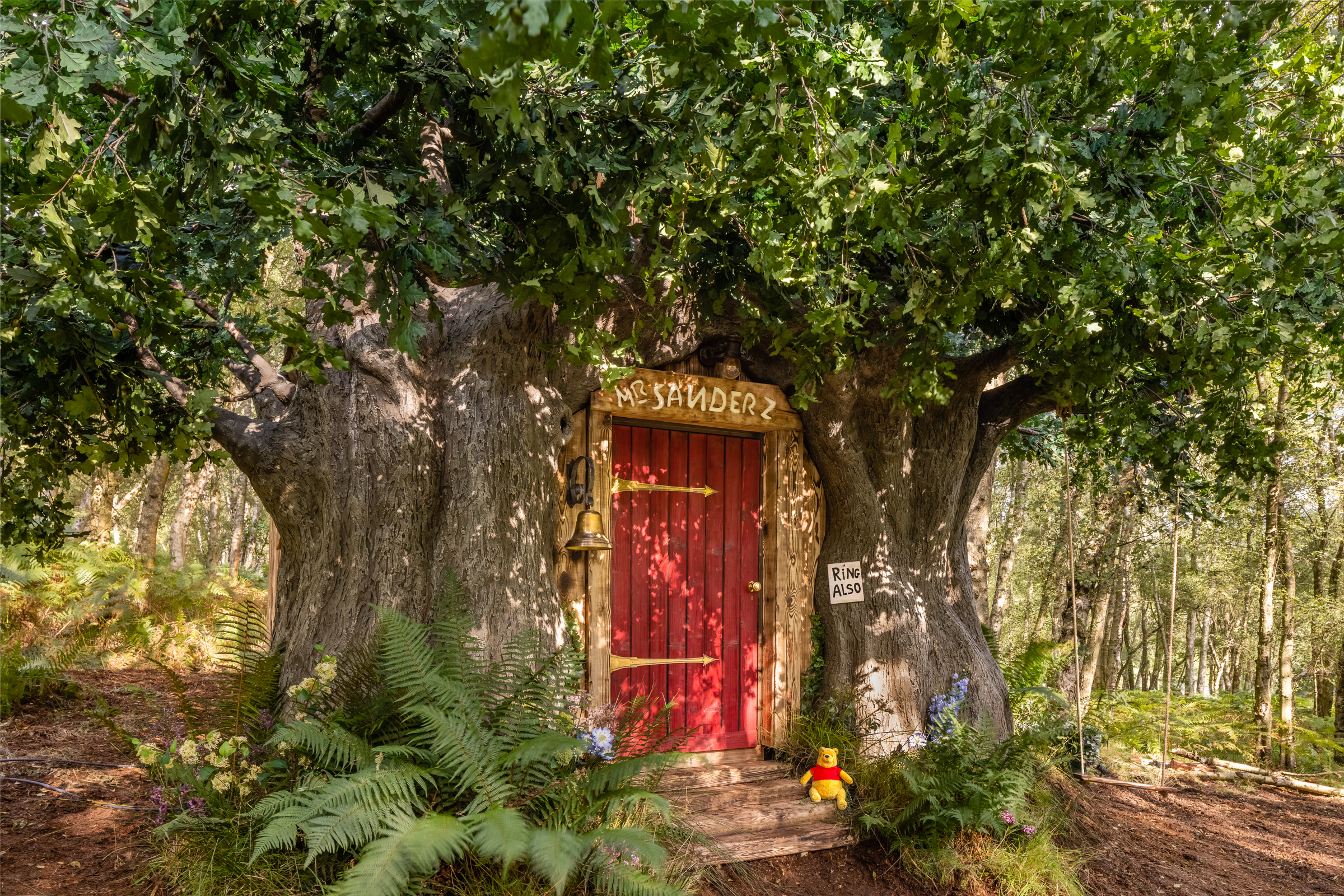 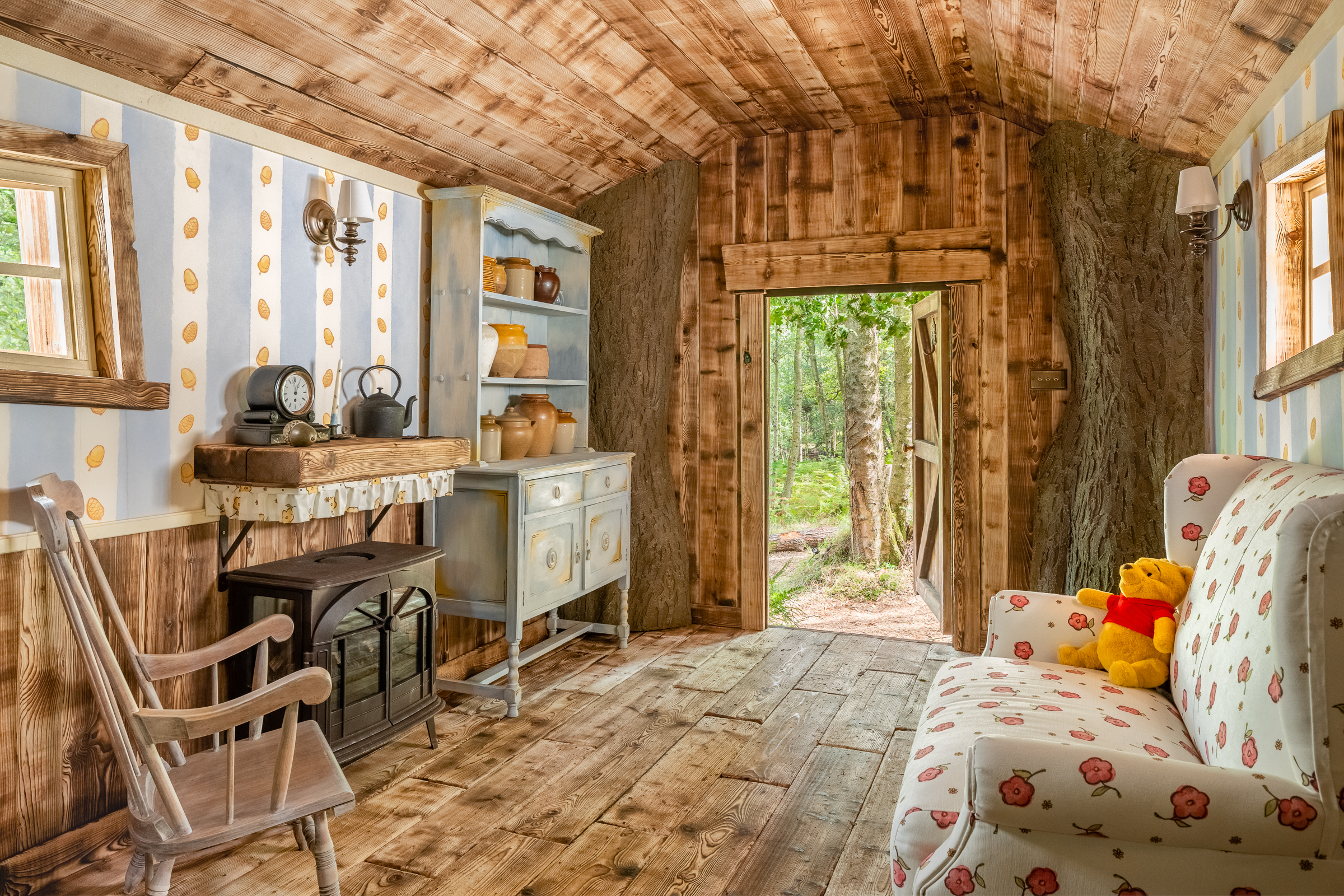 The house, which is built into a tree with a Mr. Sanders sign on the door, can sleep up to four people.

Inside the kitchen are the iconic "hunny" pots, with themed meals while there is a double bed on the ground floor and two singles on the mezzanine, perfect for kids.

Guests will also be given a guided tour of the woods, which inspired the books, as well as the chance to play Poohsticks on the Poohstick bridge.

The house rules include "no heffalumps inside the house" and "multiple naps are permitted," although stricter rules warn that pets and smoking are banned, while only kids over six should sleep on the mezzanine.

Taking inspiration from the drawings from the children's books, he wrote: "I have been illustrating Winnie the Pooh for thirty years and I continue to be inspired by the classic decorations of E.H. Shepard and the more recent Disney stories.

The ‘Bearbnb’ is a unique experience that brings the charm of Pooh to life for fans, whilst honouring the original adventures that have been so important to many people for 95 years.”

The custom built home is available on Airbnb for two nights – September 24 and 25, for £95 a night.

Bookings open on September 20 so you will have to be quick.

The Royal Mint has also launched a new range of 50p coins in its Winnie the Pooh and Friends collection to celebrate the 95th anniversary.

We've rounded up some of the UK locations you can visit which inspired the story and even featured in the films.

And many were left shocked after realising Winnie the Pooh was actually based on a female bear. 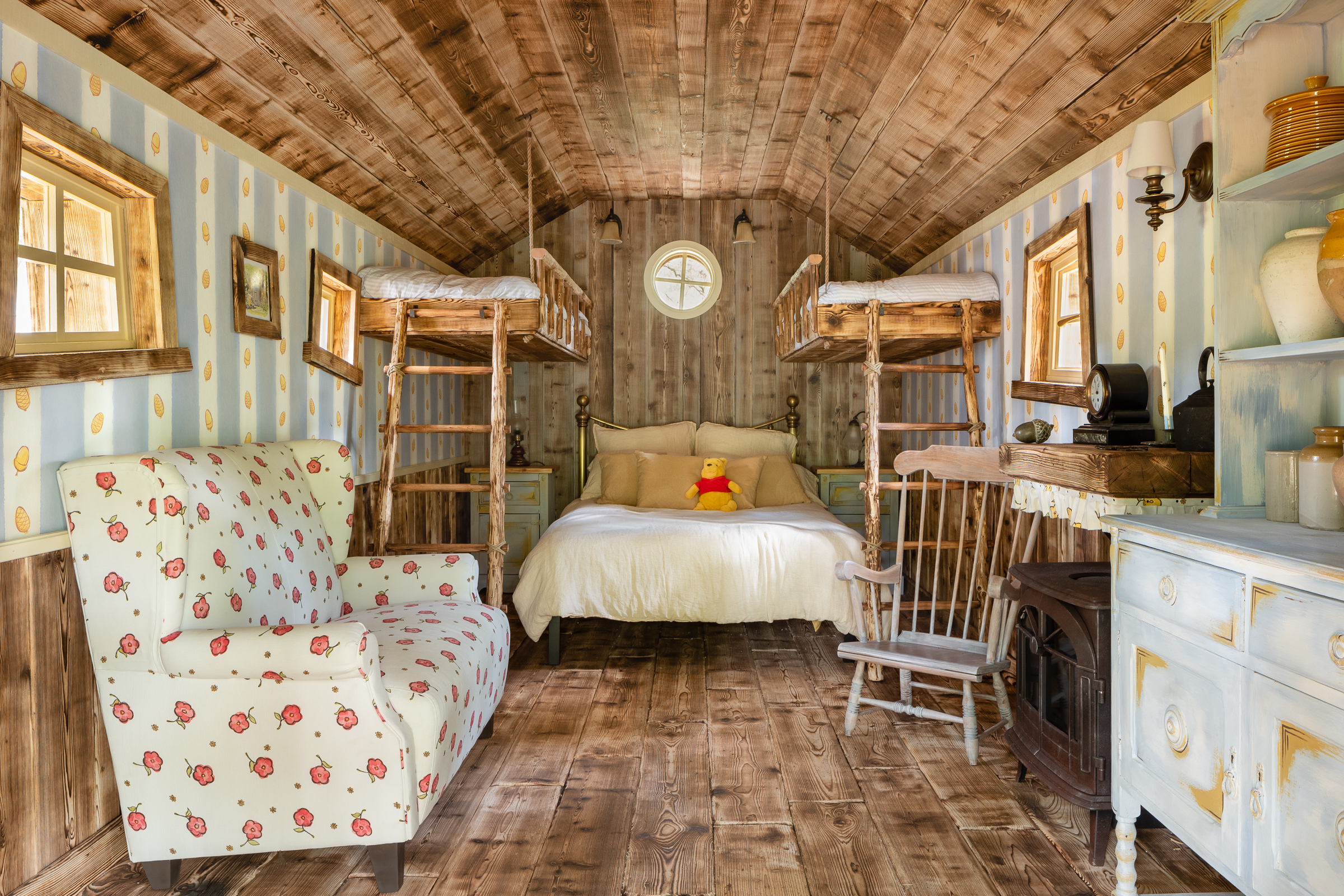 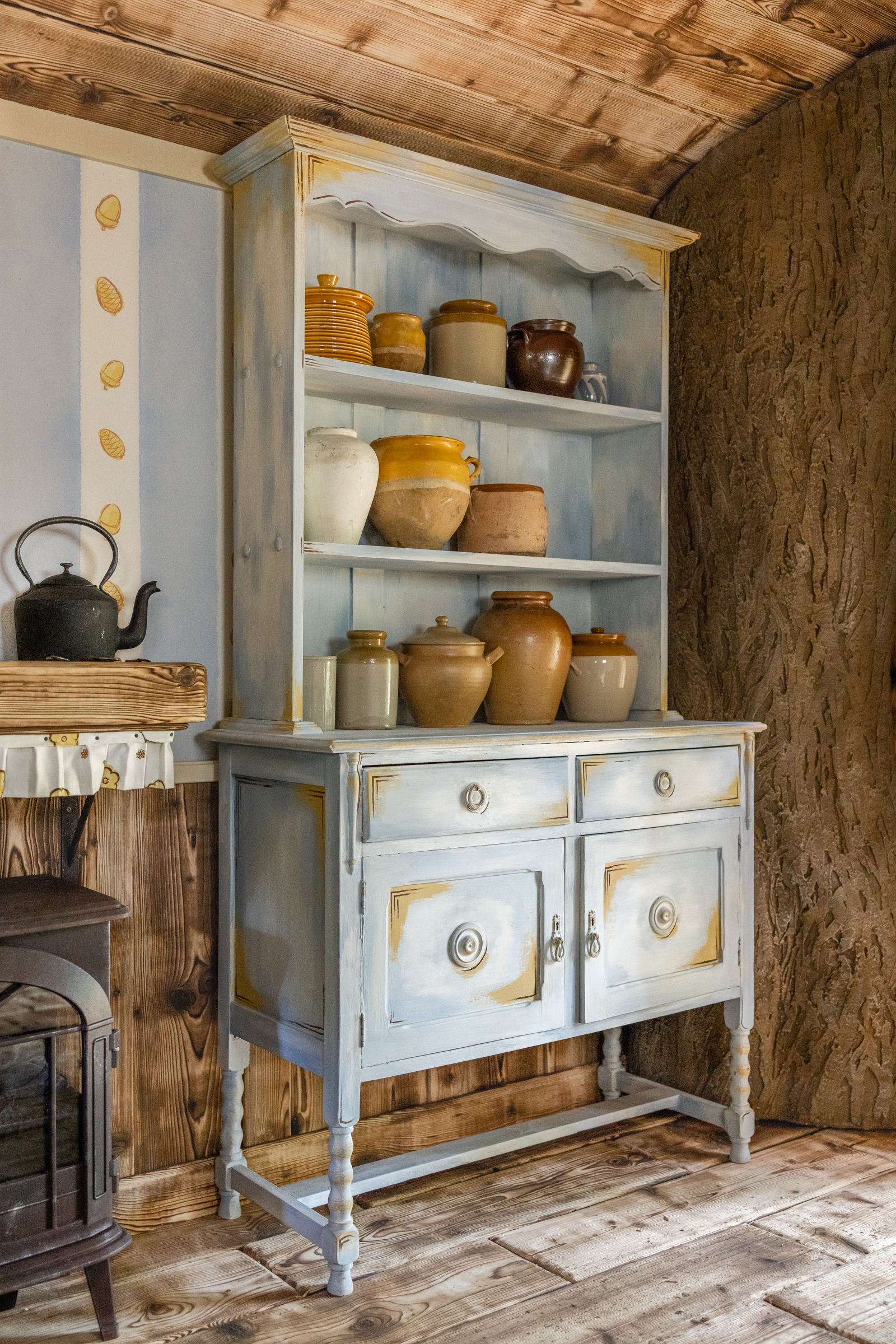 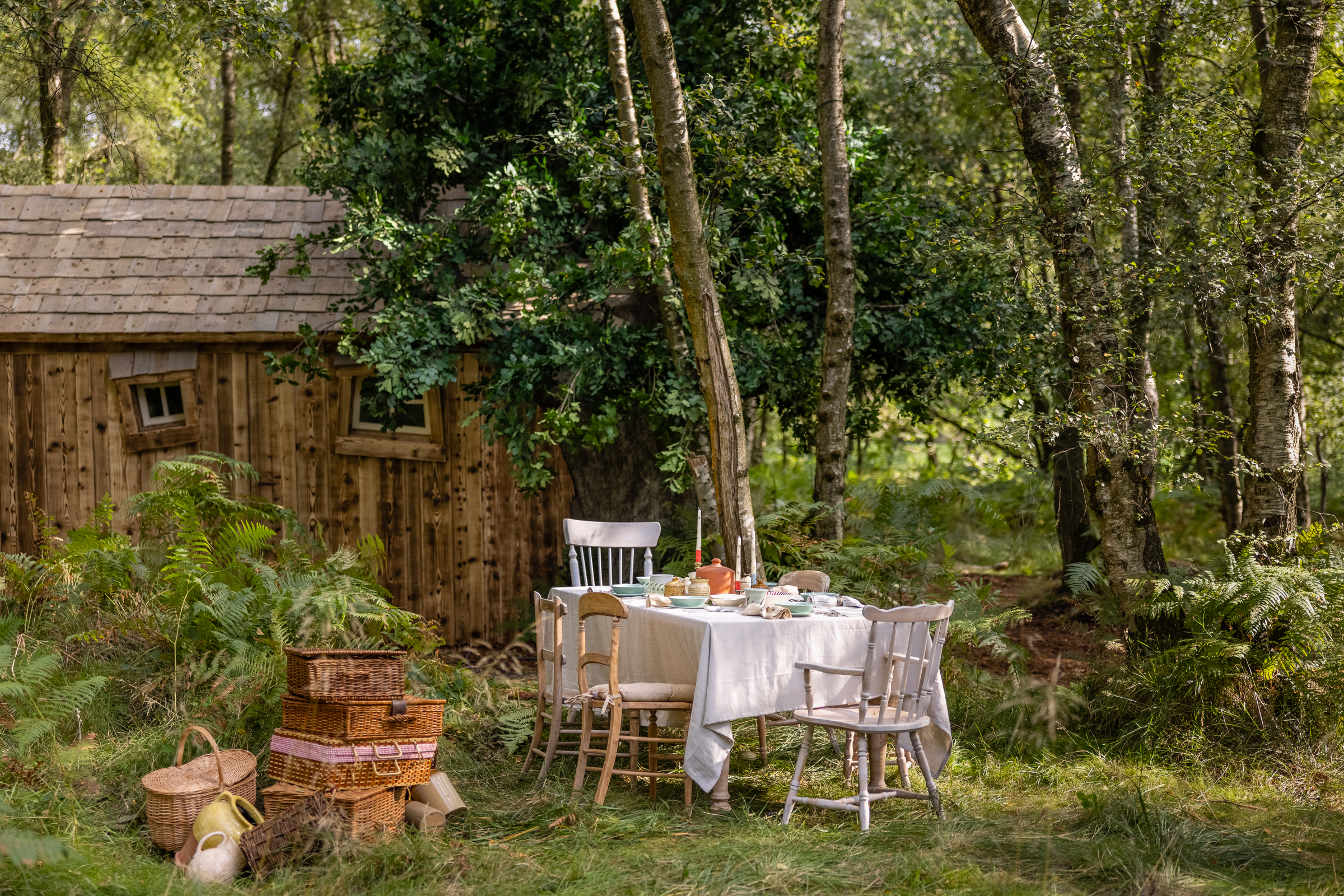 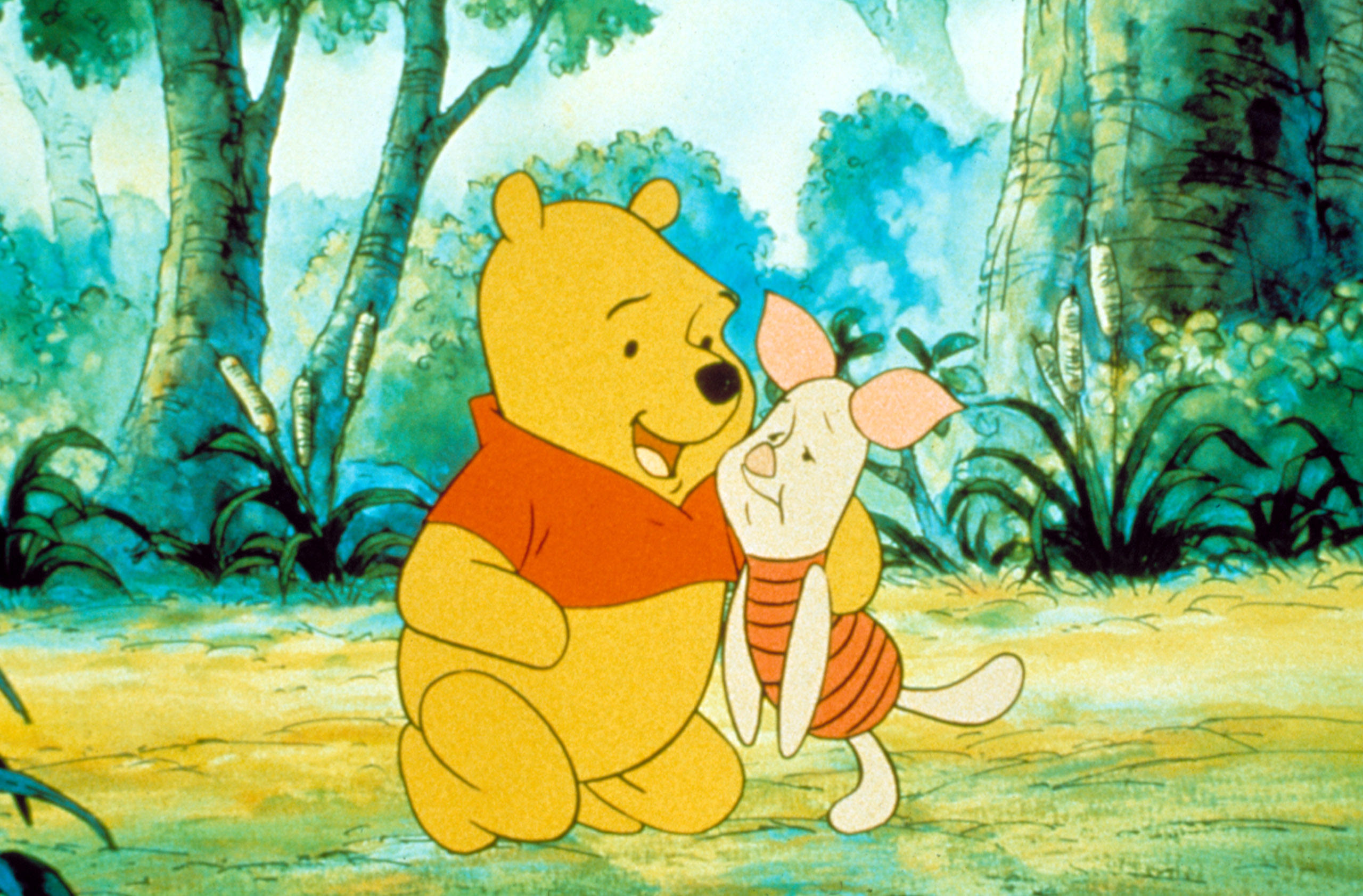